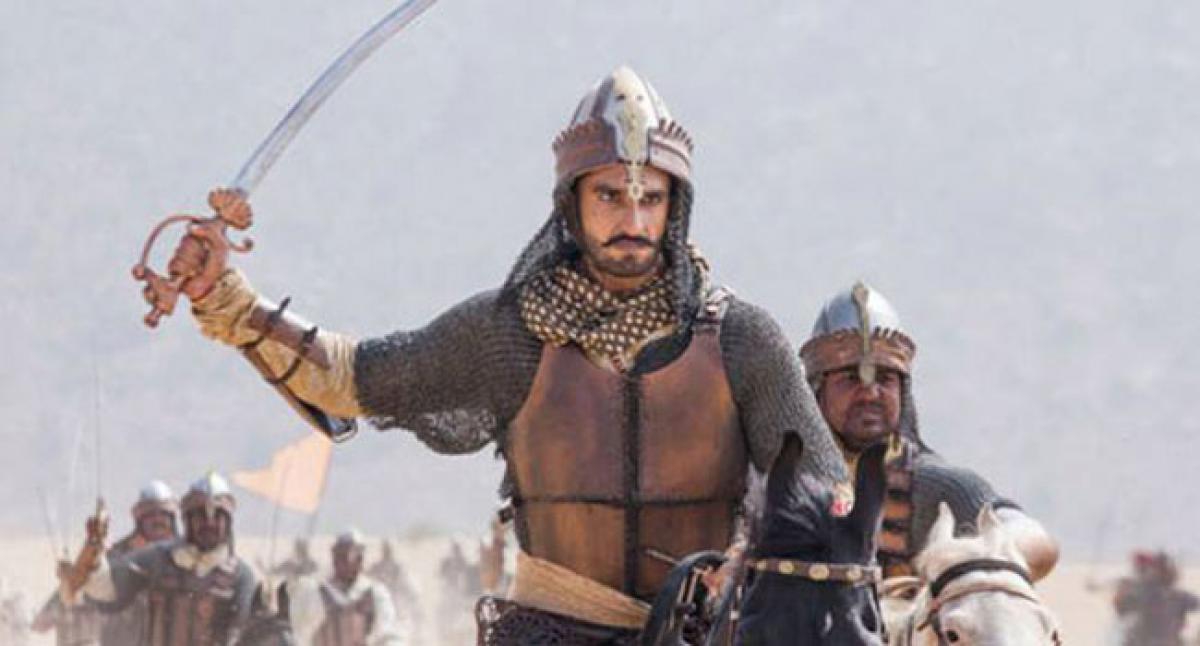 Sanjay Leela Bhansali-'s -'Bajirao Mastani-' has landed five nominations, including in the Best Film category, at the 10th Asian Film Awards, where...

Mumbai: Sanjay Leela Bhansali's "Bajirao Mastani" has landed five nominations, including in the Best Film category, at the 10th Asian Film Awards, where "The Assassin" is the front-runner with nine nominations.

However, "Bajirao Mastani" isn't the only Indian film to be nominated at the AFA. "Masaan", "Talvar", "Bombay Velvet" and "Baahubali: The Beginning" also received nominations in different categories.

For this edition, 77 nominations have been made for 15 awards. The nominations represent 36 films from nine countries, read a statement on the Asian Film Awards' official website.

Organised by the Asian Film Awards Academy, the awards gala will be held on March 17 at the Venetian Theater in Macau.