Demand for dubbed English films in regional market is amazing 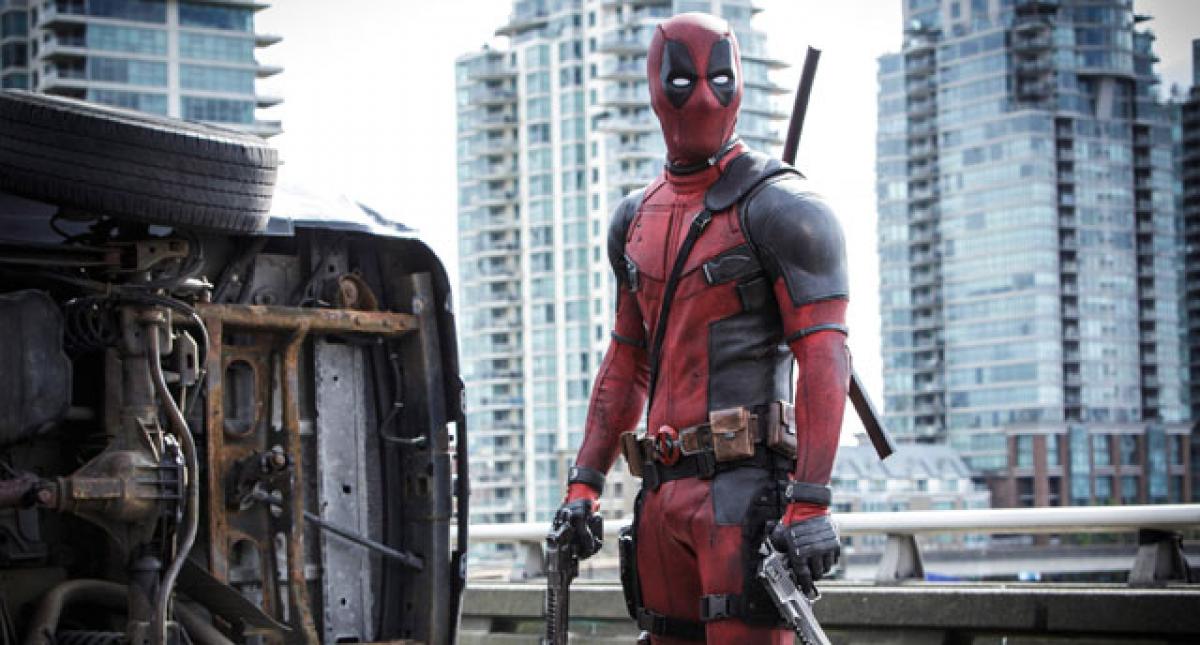 There is an incredible demand for dubbed entertainment content in the country, says Sashi Kumar and his team of writers who have lent the magic of...

Chennai: There is an incredible demand for dubbed entertainment content in the country, says Sashi Kumar and his team of writers who have lent the magic of words to the trailer of the Tamil and Telugu dubbed versions of Ryan Reynolds-starrer "Deadpool".

"The demand for dubbed English films in the regional market is amazing. Films that get dubbed in Tamil and Telugu have resulted in exceptional increase in numbers for studios from markets they never anticipated can yield such returns," Sashi, who supervises dubbing of films into Tamil and Telugu, told IANS.

The idea of localising Hollywood content has clicked with the masses, says Mona Shetty, president, Sound and Vision India.

"Hollywood films are made for a different set of audience. The only way it can relate to the masses here is when it is localised in terms of language," said Mona, adding that among the regional markets, content dubbed in Telugu is received very well.

Citing some examples, Shetty said films such as "Furious 7", "Jurassic Park" and "Avatar" have done exceptional business in the Tamil and Telugu versions.

The process of dubbing, for many, may come across as an easy job. Sashi, however, begs to differ.

"It is very challenging. Films that are dubbed usually appeal to the audience in B and C centres. One needs to know the pulse of such people, understand what they like and what kind of jokes they enjoy," he said.

Referring to the Tamil trailer of "Deadpool", which has turned out to be a hit on social media, Sashi said dubbing doesn't mean literal translation of dialogues into another language.

"The dubbing process involves one to be very subtle. The jokes that worked in English won't work in Tamil when merely translated. It only works when you get creative, when you bring some local flavour, improvise while dubbing so that the quirky lines from the original work," he said.

"Unlike regular action films, this one is high on comedy, interspersed with plenty of one-liners. I had to sit and brainstorm with my team of writers and give options for the producers to choose from. It took us about a month to complete the whole dubbing process," he added.

The other factor that had to be kept in mind was choosing the right voice for Ryan Reynolds, who plays a superhero in the film.

"If the voice doesn't suit the actor, the audience won't relate to the character. Dubbing artist P.R. Shekhar, who has over 200 films to his credit, dubbed for Ryan Reynolds. It suited his personality and the character," he said.