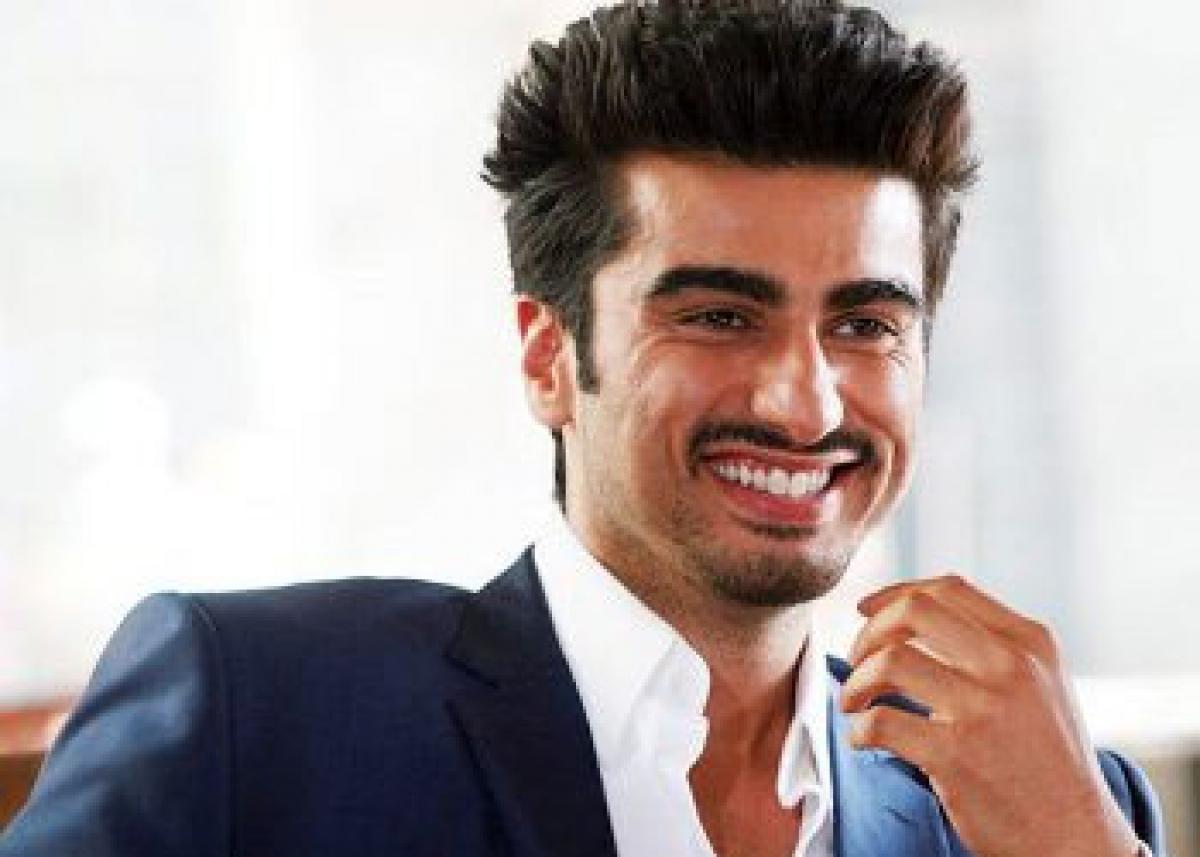 Others celebrities who praised the trailer were Amitabh Bachchan, actress Lisa Ray and Parineeti Chopra among others.

Notably, the trailer of the movie has crossed six million views on You Tube.

The upcoming romantic flick revolves around a young, married couple, whose relationship challenges the gender roles placed upon women and men in the Indian society.

Directed by R. Balki, the upcoming rom-com that will also star veteran actors Amitabh Bachchan and Jaya Bachchan is scheduled to hit the theatres on April 1, 2016.