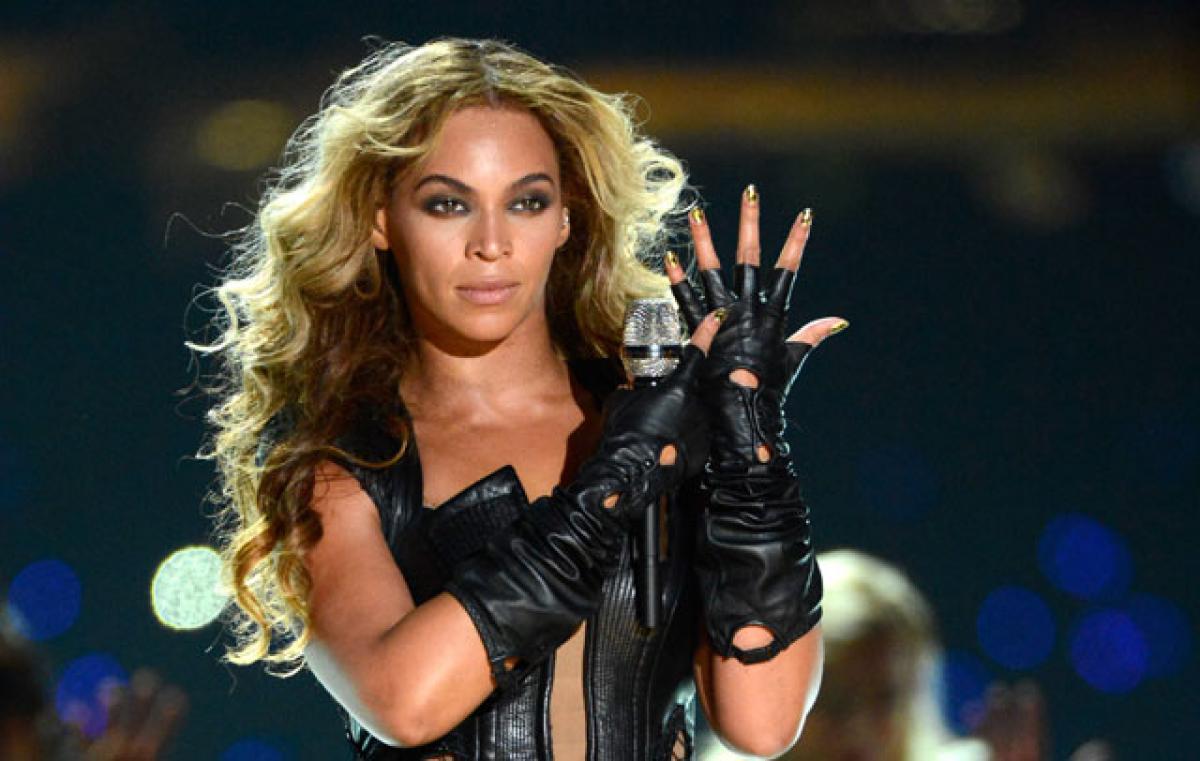 It seems that Beyonce Knowles upsets the police everywhere with her Black Panther-inspired performance at the Super Bowl 50 earlier this month. Now, a ...

It seems that Beyonce Knowles upsets the police everywhere with her Black Panther-inspired performance at the Super Bowl 50 earlier this month. Now, a police union in Miami has said it will boycott the singer's concert at the city's Marlins Stadium on April 26.

Founded in 1966, the Black Panther Party practiced militant self-defense of minority communities against the US government, and fought to establish revolutionary socialism through mass organising and community based programmes.

Javier Ortiz, president of Miami Fraternal Order of Police, explained the boycott in a statement issued on Thursday, reports aceshowbiz.com.

He accused Knowles of using her "Formation" performance at the big game "to divide Americans by promoting the Black Panthers and her anti-police message". Ortiz also urged other authorities across the country to join the Knowles boycott.

"We ask all law enforcement labor organisations to join our boycott across the country and to boycott all of her concerts," he added.

Knowles Super Bowl appearance has also angered a lot of people, including former New York Mayor Rudy Giuliani, who called the show an "attack on police officers", and some people who planned an anti-Knowles rally outside the NFL headquarters in Manhattan a few days ago, but failed to show up.