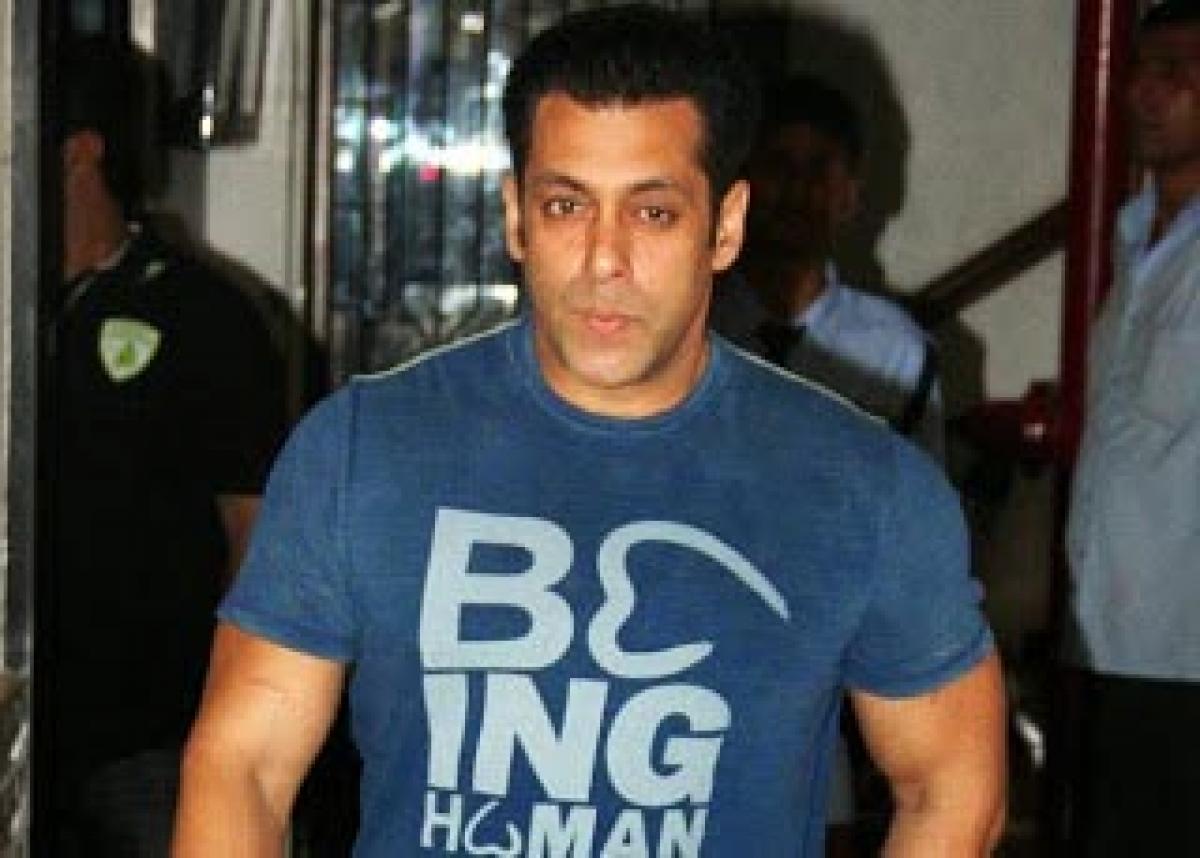 Singer Armaan Malik, who has given a string of hit songs like \"Tumhe apna banane ki\" from \"Hate Story 3\", \"Main hoon hero tera\" from \"Hero\" and \"Naina\" from \"Khoobsurat\", says it was superstar Salman Khan\'s mentoring and support which gave him a boost.

Singer Armaan Malik, who has given a string of hit songs like "Tumhe apna banane ki" from "Hate Story 3", "Main hoon hero tera" from "Hero" and "Naina" from "Khoobsurat", says it was superstar Salman Khan's mentoring and support which gave him a boost.

The 20-year-old singer was launched by the "Wanted" star in 2014 with "Jai Ho", where he sang the title track of the film along with two others.

Does Malik credit Salman Khan for his career in Bollywood?

"100 percent. I think if it was not him then my talent would not have come to the front. His support was a really big thing and a boost for me as well. I underwent a big personality change in the whole process because he doesn't only focus on your work," Malik told IANS over phone from Mumbai.

The "Wajah tum ho" crooner says the 50-year-old superstar focusses on other things like look and dance while mentoring him.

"I was one of the people he was mentoring along with Sooraj (Pancholi), Athiya (Shetty) and all the other people. He also focusses on how you look, dance and present yourself... I think that is really important... He has been in the industry for a long time and he knows what works, what's important to do and what's not," he said.

He says that if it was for Salman's "push and dedication" that helped him "grow as person".

"This was all apart from the singing aspect that really helped me to grow as a person and I had joined dance classes and worked out. I wouldnt have done that if it was not for his push and for his dedication for showing me the right way," said the singer, who is the brother of music director Amaal Mallik.