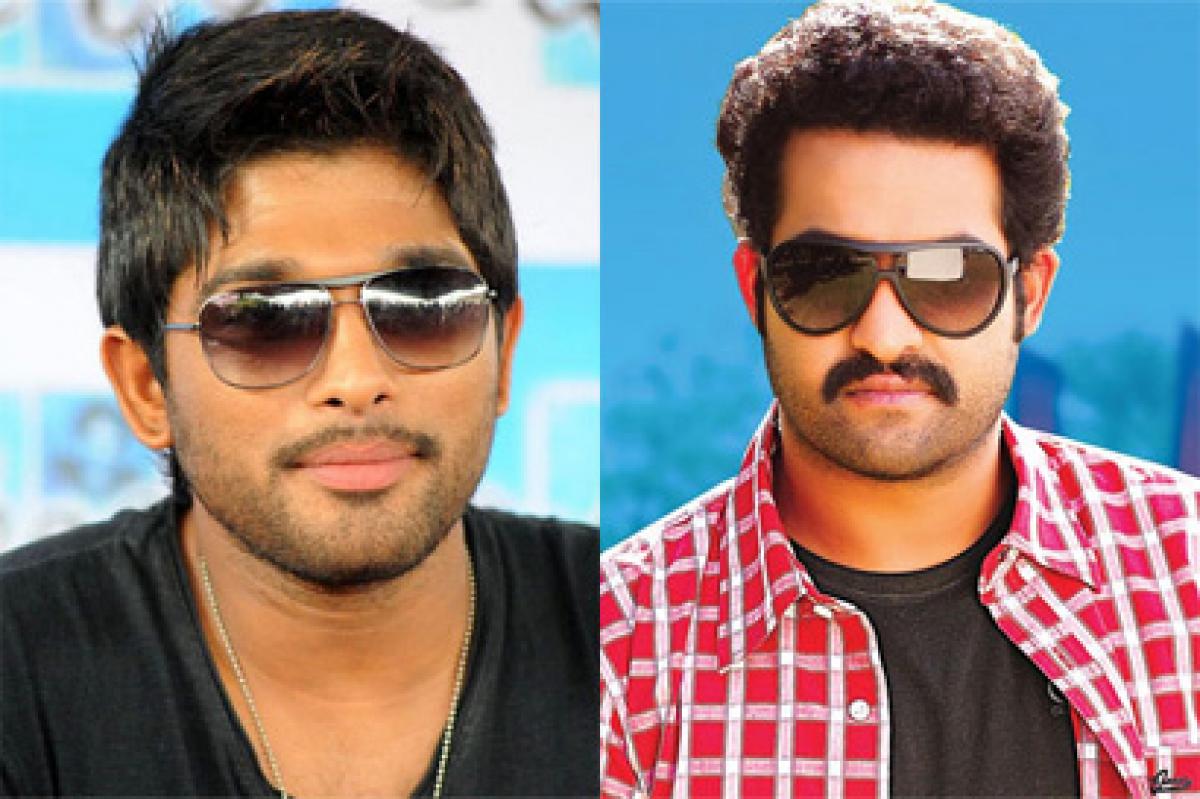 Filmmaker Linguswamy, whose upcoming Tamil actioner -'Sandakozhi 2-' was shelved on Thursday, has plans to make a Tamil-Telugu bilingual with actor...

Filmmaker Linguswamy, whose upcoming Tamil actioner "Sandakozhi 2" was shelved on Thursday, has plans to make a Tamil-Telugu bilingual with actor Allu Arjun or Junior NTR later this year.

"He has planned a film each with Arjun and NTR. In fact, NTR is really keen to work with him but is very sceptical about his dedication as he is torn between financial issues and other things," a source close to the director told IANS.

The source added that as soon as Arjun wraps up his current Telugu project, he might meet Linguswamy and discuss the status of their project.