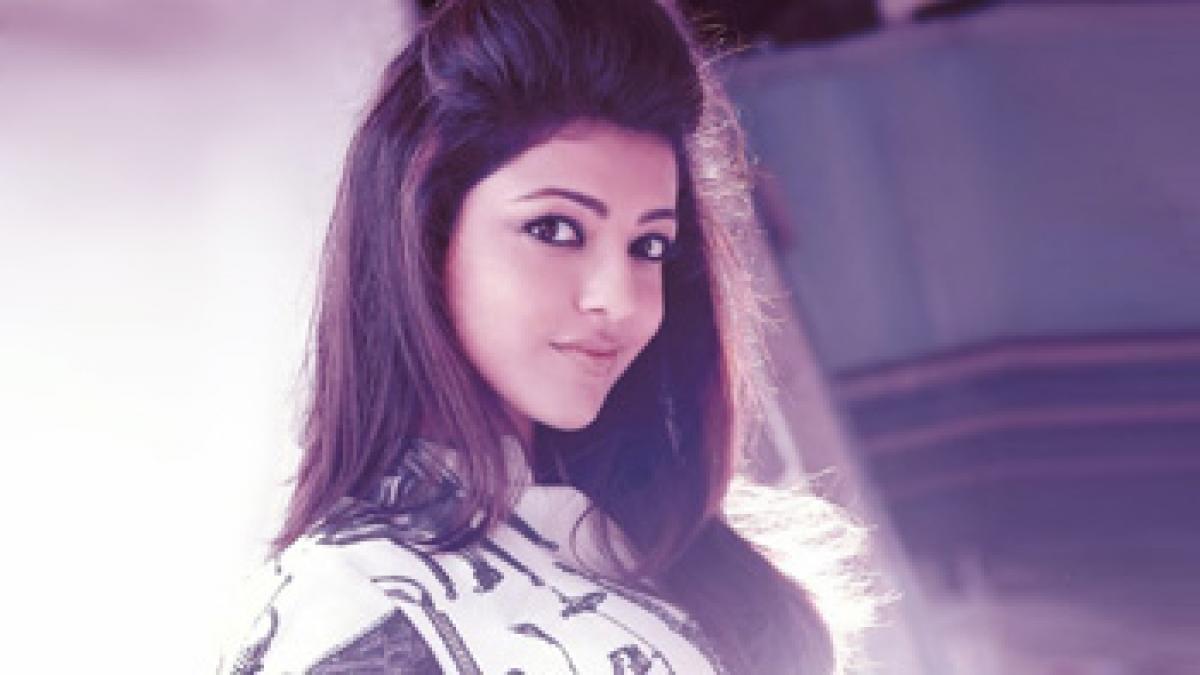 Kajal Aggarwal has been one of the most sought of actress in Tollywood. The actress who is currently shooting for Pawan Kalyan-'s Sardaar Gabbar Singh ...

Kajal Aggarwal has been one of the most sought of actress in Tollywood. The actress who is currently shooting for Pawan Kalyan's Sardaar Gabbar Singh starred opposite some of the top actors in the film industry including Jr NTR, Ram Charan, Mahesh Babu and Allu Arjun.

According to latest reports, Kajal Aggarwal is all set to share screen space with another top actor. He is none other Victory Venkatesh. The actor is currently busy with the movie shoot of Babu Bangaram and has signed up for another flick that will be directed by Kishore of Nenu Sailaja fame.

Sources inform that director Kishore has approached Kajal Aggarwal to play the lead role the movie. The Venkatesh-Kajal starrer is not expected to go on floors anytime soon as both the actors are currently busy with their respective movies.