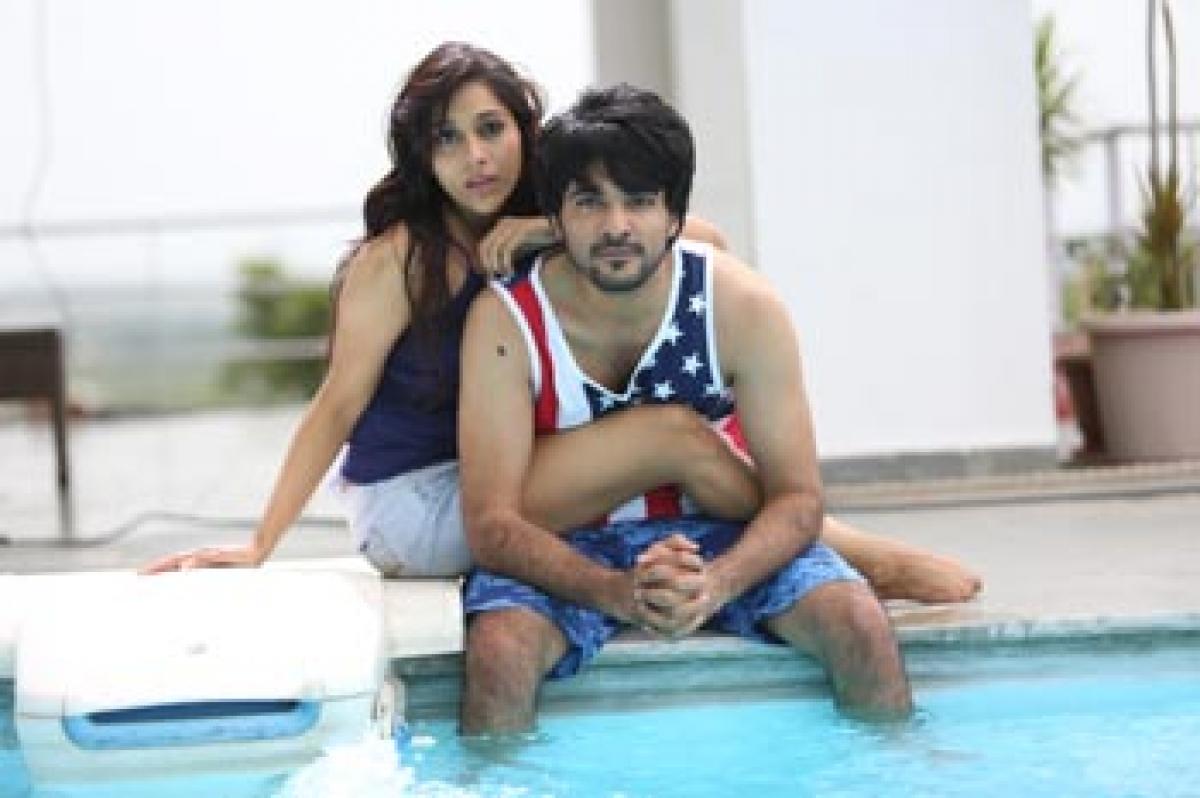 Siddhu Jonnalagadda will be seen in the lead role in National-Award winning director Praveen Sattaru’s ‘Guntur Talkies’. He points out the confusion drama is about two dumb thieves who work in a medical store.

Siddhu Jonnalagadda will be seen in the lead role in National-Award winning director Praveen Sattaru’s ‘Guntur Talkies’. He points out the confusion drama is about two dumb thieves who work in a medical store.

“I play one of the thieves (Naresh being the other) and the plot unfolds when we mess up with certain things amid comedy of errors. More characters enter into the narrative to create further disorder. It’s a new role for me and I will be seen as a guy having affairs with several women.”

For the first time, Sid enacted in intimate scenes. But how did he deal with it? “It was embarrassing. There are a few lip-locks and steamy scenes (with Rashmi Gautham) and it was tough initially and I said I can’t.

Director yelled at one point and wanted to cancel filming Nee Sontham number because I was feeling shy. It was then I went out with Rashmi to understand each other and to make sure that our chemistry was good during intimate scenes.

But the best part is that as an actor, I had to shed all my inhibitions for my role and that way, I was lucky to do the role,” he explains. Sid also co-wrote the film and says Praveen inspired him to write. “I was inspired by Praveen’s writing it’s very honest and simple, and so I co-wrote the film. It was an interesting experience as I got a hang of how writing works,” he ends.