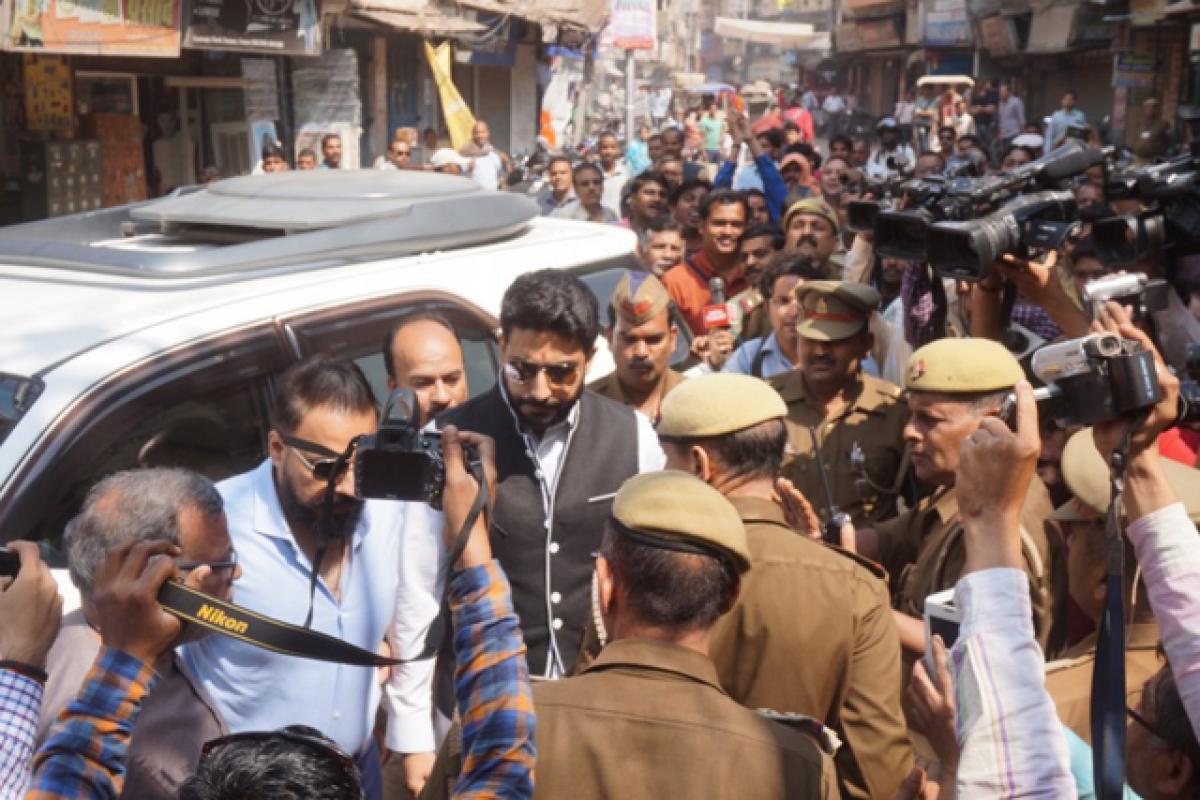 The son of legendary actor Amitabh Bachchan was in the city to attend Spandan, a cultural event at the Banaras Hindu University (BHU) when he took out some time to pay obeisance at the temple.

Shrikant Mishra, a priest who conducted the puja for Abhishek, said that the actor prayed for the health and well being of his parents and family, and told the priests that he had been thinking of coming to the seat of Baba Vishwanath for a very long time.