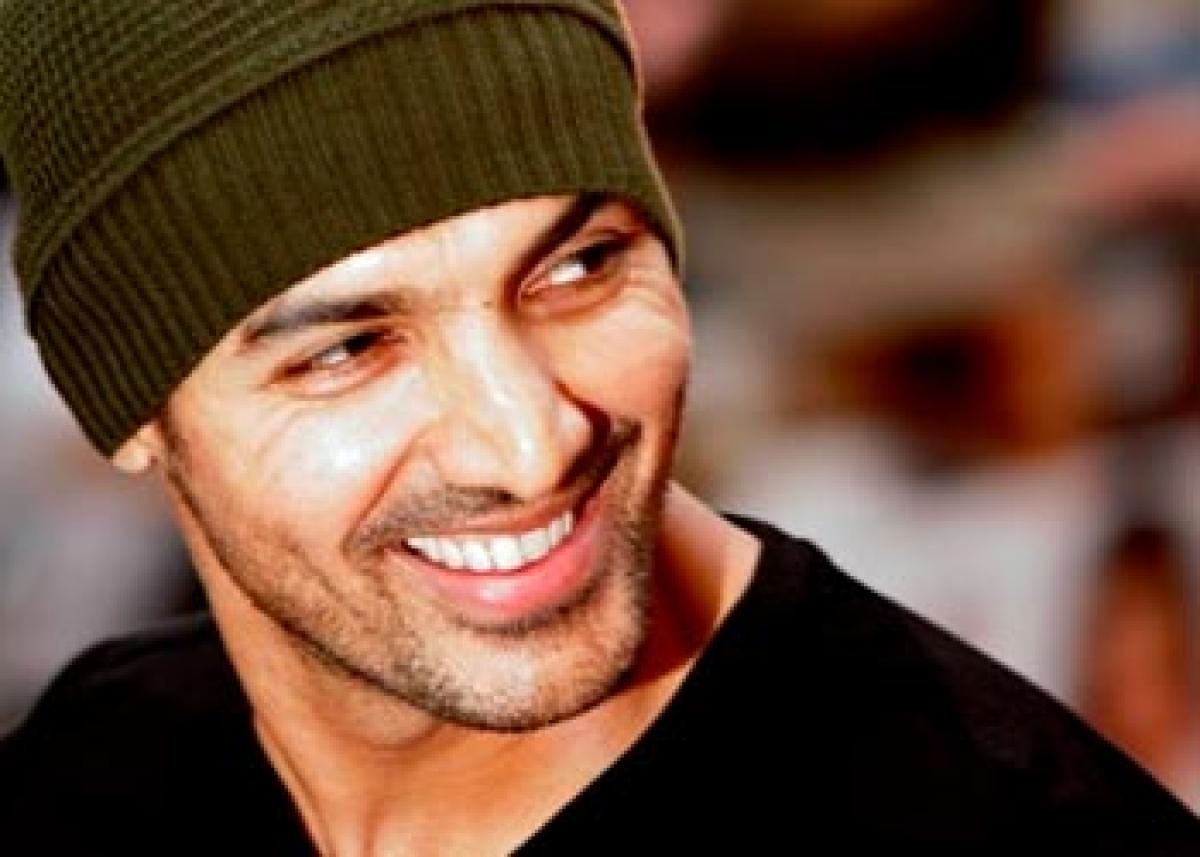 Bollywood hunk John Abraham is back in the action mode with his action thriller film -'Rocky Handsome-'. However, the film is all set to clash with...

New Delhi : Bollywood hunk John Abraham is back in the action mode with his action thriller film 'Rocky Handsome'. However, the film is all set to clash with Hollywood film 'Batman v/s Superman' at the domestic box-office.

Speaking about the same, the 'Madras Cafe' star said " Batman v/s Superman` is about super heroes and Rocky Handsome is about real heroes."

The 43-year-old actor, who was speaking at the trailer launch of the film in Mumbai, also said that his movie has no competition from the superhero flick.

Talking about 'Rocky Handsome', John added the trailer of his film is replete with high octane action.

John has also unveiled the trailer of 'Rocky Handsome' on Twitter.

The film, which marks the acting debut of Nishikant Kamath, is slated to release on March 25.