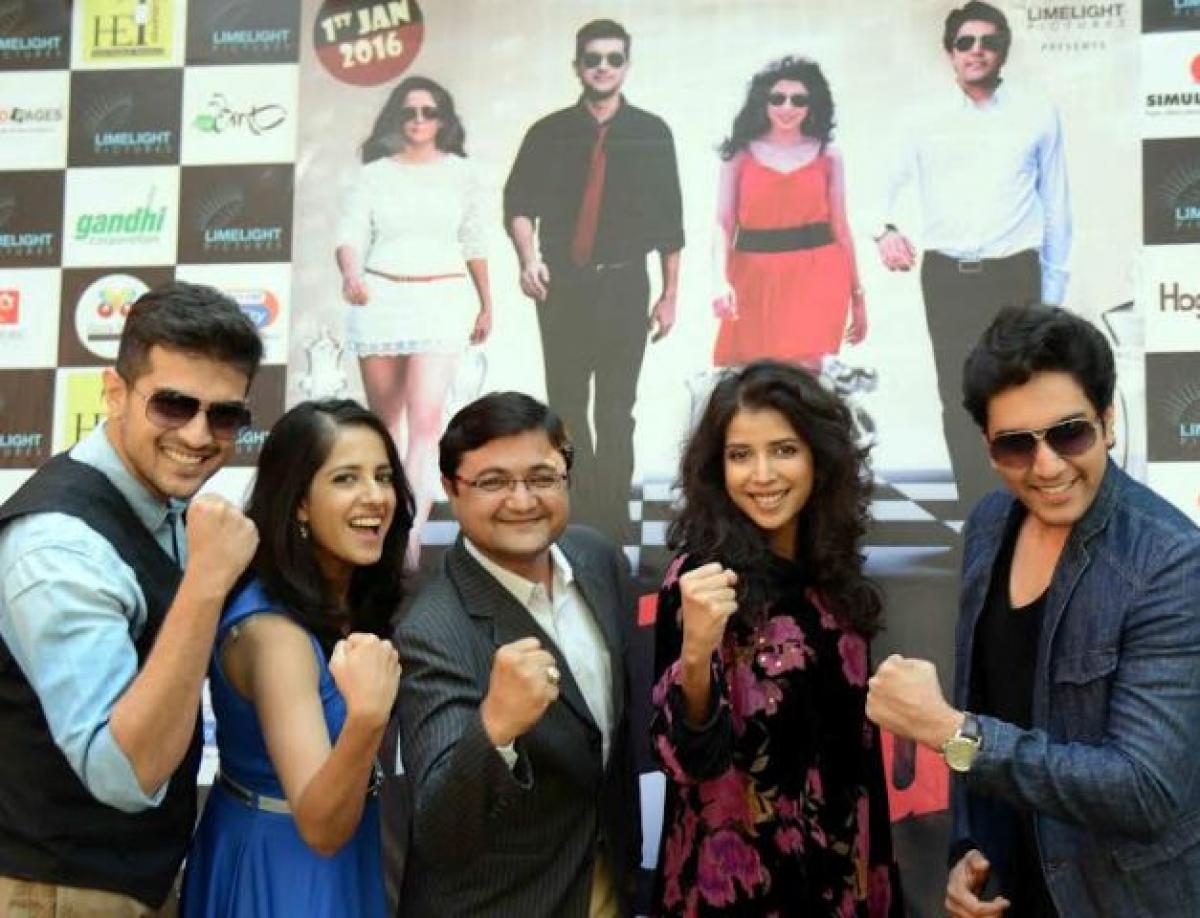 “HuTuTuTu has been an exciting roller-coaster journey for us, and we are thrilled with the response. This motivates us to make more films that we are...

HUTUTUTU – Aavi Ramat ni Rutu, a film that has proved to be a game-changer in Gujarati filmdom in recent times, is all set to release in Adeleide, Australia on March 12, 2016. The Greater Union Cinema, Kilkenny will be for the first time showcasing a Gujarati feature film and the Gujarati community settled there has welcomed the film with sold out shows in advance. Still running in Gujarat in the 10th week, the film completes 75 days of successful run in theatres on the 15th of March, HUTUTUTU is back in theatres in Mumbai on the 11th of March. Directed by the first woman director of the Urban Gujarati Cinema, this film based on the stock market con has touched hearts of the Gujarati audiences with its freshness and quality of the film.

“HuTuTuTu has been an exciting roller-coaster journey for us, and we are thrilled with the response. This motivates us to make more films that we are planning under the banner of our production house Limelight Pictures. I am looking forward to the global journey of HuTuTuTu,” said Shital Shah, Director of HuTuTuTu.

By the industry sources, the film has clocked in an estimated gross collection of approximately Rs. 6 crore from Gujarat and Maharashtra, and is now reaching out to the Gujarati audiences settled in foreign shores.