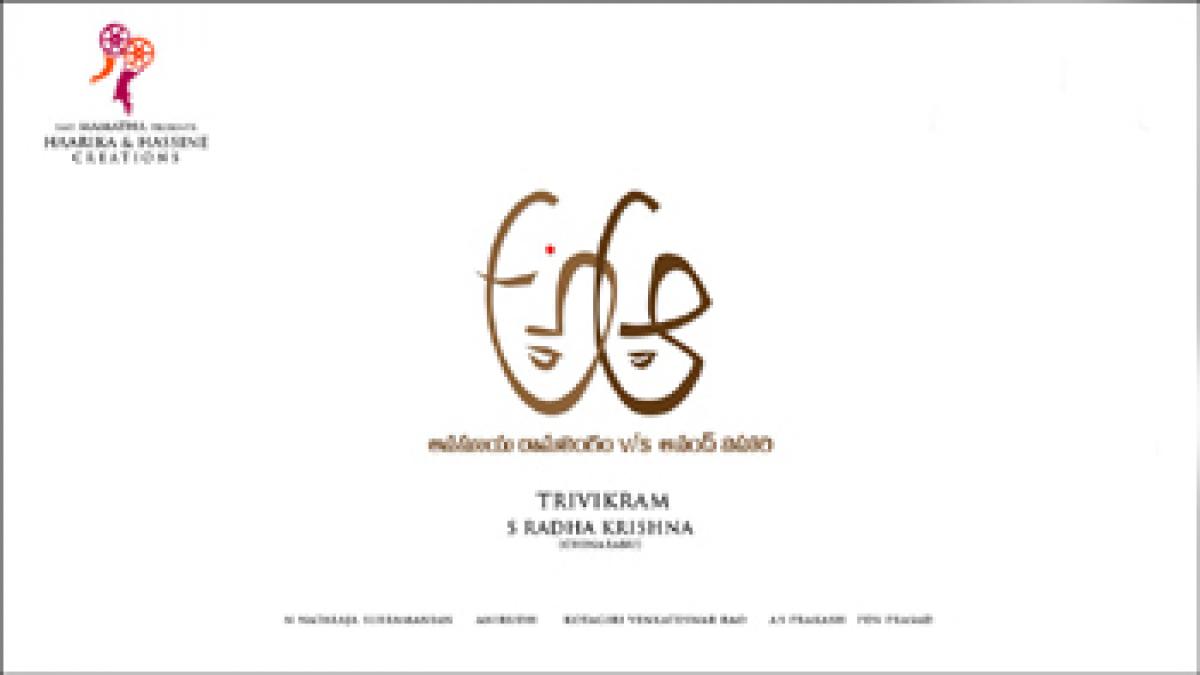 Actor Niithin-Trivikram Srinivas upcoming project A..Aa is gearing up for a summer release.

Actor Niithin-Trivikram Srinivas upcoming project A..Aa is gearing up for a summer release. Actor Nithiin took to Twitter to share a pre-look picture from the movie depicting a village love story between him and Samantha.

Nithiin's A..Aa is all set to hit the theatres on May 6 and will be clashing with Mahesh Babu starrer Brahmotsavam at the box office with both movies releasing in the same week. We have to wait and watch which movie garners more box office collections.

Actress Samantha will definitely have a box office bonanza with both of her movies - Brahmotsavam and A..Aa hitting the theatres in the same week.