After Priyanka and Deepika, Alia Bhatt wants a ticket to Hollywood 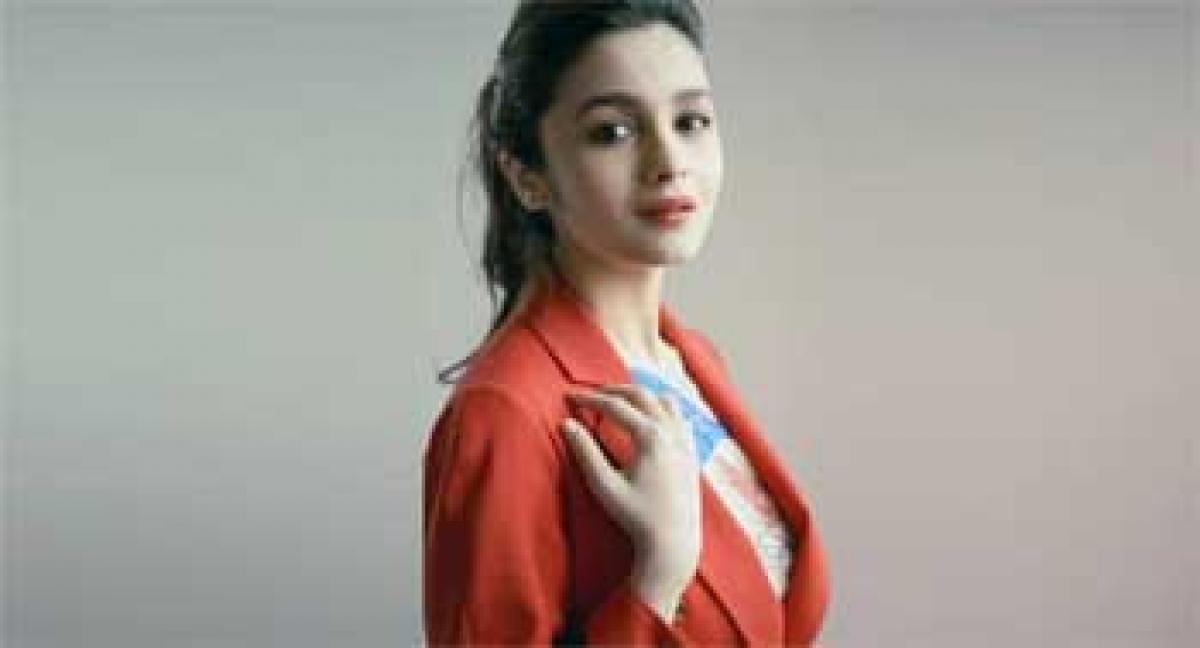 With actresses like Priyanka Chopra and Deepika Padukone going to Hollywood for work, Alia Bhatt has also expressed her desire to go to the West.

With actresses like Priyanka Chopra and Deepika Padukone going to Hollywood for work, Alia Bhatt has also expressed her desire to go to the West.

"In terms of offers, nothing interesting has come my way so far. But there is a want, a thought of going to the West. Right now I want to focus on my work here (Bollywood) and make a mark for myself. Then I do have thoughts of going ahead," Alia told PTI.

Alia, the 22-year-old daughter of filmmaker Mahesh Bhatt, made her Bollywood debut with Karan Johar's 'Student of the Year'. She later went on to give acclaimed performances in films like 'Highway', '2 States' and 'Humpty Sharma Ki Dulhania'.

The actress has now become confident about her craft of acting."I am genuinely confident, but I am not over-confident. I believe a little bit of nervousness and unsurety should be there, as that is how you go a long way," she said.

Though Alia has gained popularity through her work, the actress's family keeps her grounded. "I think as long as you have a good support system that keeps you grounded, it is good. You may be famous and people want your autograph, take selfies with you, but you are a normal human being to your family. If you are surrounded by people who keep telling you that you are great, then you will go crazy. If my family and friends don't like anything about my work, they tell me. It is important to have honest opinion around yourself," she said.

But one does tend to lose earnestness after entering the world of glitz and glamour. "...I used to be very unaware...Now I know things. This can be good or bad also in some ways," she said.

"I have to take my words seriously, I can't be an irresponsible speaker. I have to see how much good role model I am. At the same time I should be able to make mistakes, feel bad and cry," she said.

Alia will next be seen in Karan Johar's production 'Kapoor & Sons'. Apart from this she is working with superstar Shah Rukh Khan in Gauri Shinde's next and will also be seen in Shahid Kapoor-Kareena Kapoor Khan starrer 'Udta Punjab'.