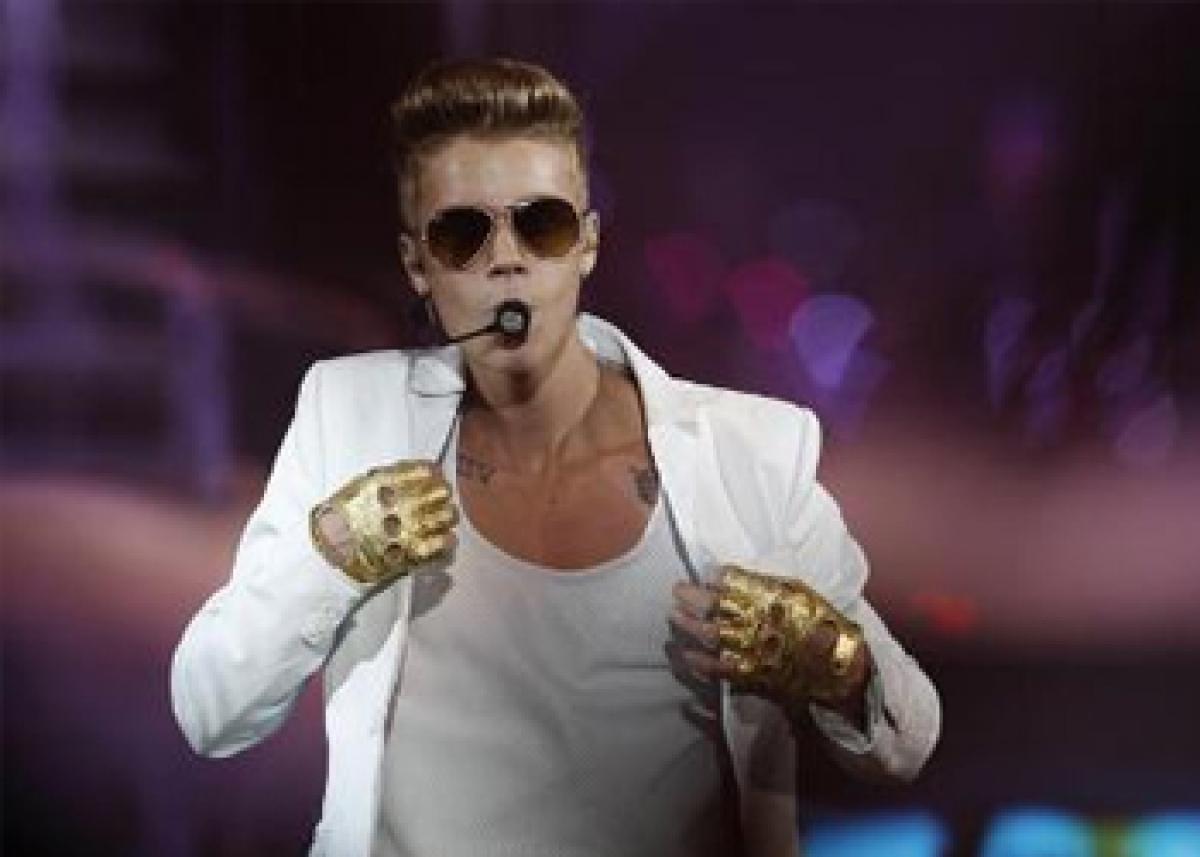 Recently, the 22-year-old superstar shocked staff at a London rehearsal studio, when thousands of pounds worth of expensive audio equipment was smashed up during a practice session, reports Mirror.

The pop star was on his trip to the UK to perform at the BRIT Awards.

According to the source, "He was in a studio with his dancers, at considerable expense, but the four speaker system was in a right mess by the time he left." The cost was added to his bill later.

The 'Love Yourself' singer is understood to have been with several of his backing dancers during the rehearsal session, so it's possible they clattered into the equipment accidentally, although having watched Bieber dance it looks like he knows what he's doing!