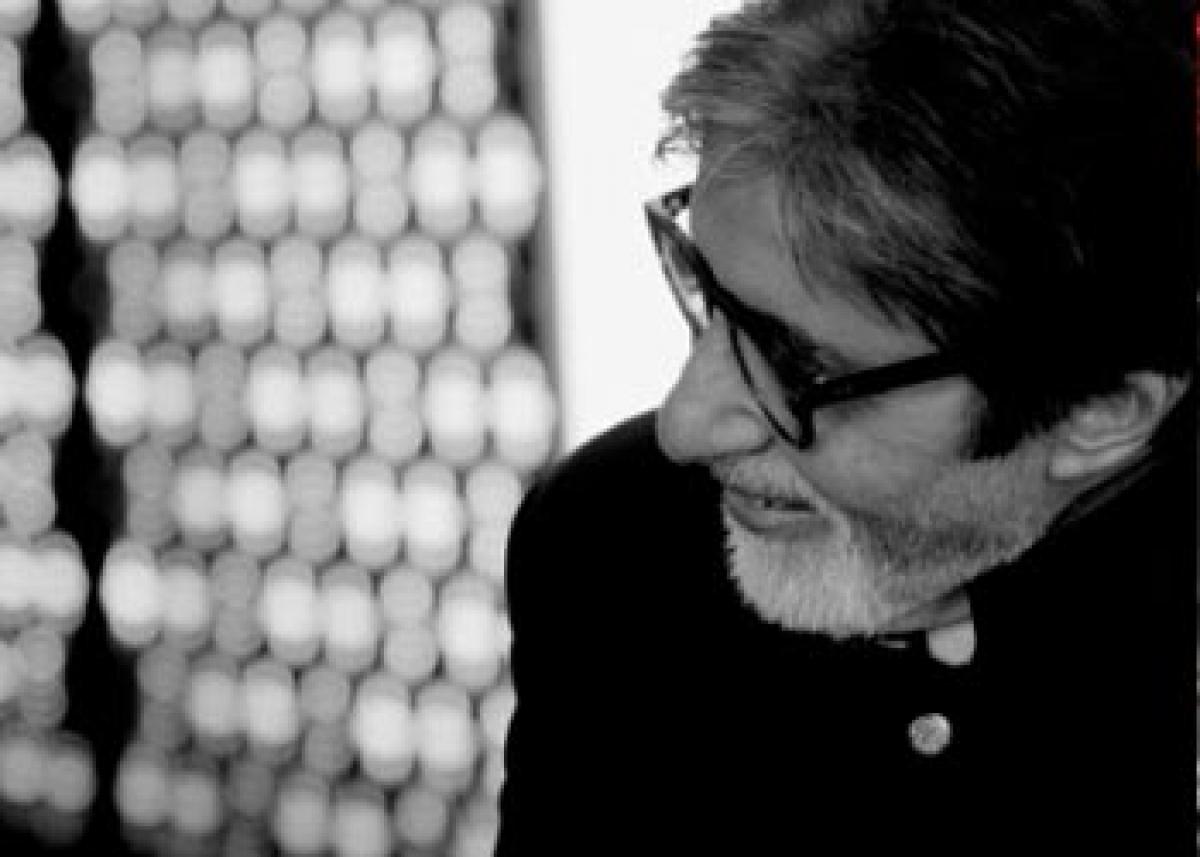 Amitabh Bachchan\'s addiction for social media is no secret, but his latest blogpost speaks for the dedication he has towards it.

New Delhi : Amitabh Bachchan's addiction for social media is no secret, but his latest blogpost speaks for the dedication he has towards it.

Big-B was all awake till 4 am this morning to post his blog and tweets!

"Much to the disappointment of many Ef who, if I may say, have reached some conclusion that I have gone to sleep without putting out the Blog or the T or the FB .. here I am .. alive and kicking at approximately 4 in the morning !!!," reads his blog.

The 74-year-old young-at-heart actor, while explaining the reason behind it, spoke about the special screening of ' Ki and Ka' organised for him last night, where director R. Balki has incorporated a cameo for Sr. Bachchan along with his real life 'Ki' Jaya Bachchan.

"No, I am not being obstinate .. its just that when you are out to watch a cameo of the two of us - that's the wife and me - in a recent film to be released, and when you have dinner at say 1 am after .. and wish to catch up on all the WCT20 cricket that you missed during that trial time, and reach the point of setting up the format for text .. IT TAKES TILL 4 am !!," the post added.

The ' Wazir' actor also mentioned about his photoshoot this morning for a magazine in 'James Bond' style, "surrounded by a bevy of beauties."

"I need the sleep .. there is a photo shoot early morning for a magazine where they intend to replicate a certain Mr Bond .. surrounded by a bevy of beauties .. which I may add seems far too incongruous than any situation ..but what the heck .. lets face it .. it is not too often that a 74 yr old shall get such opportunity .. so INDULGE !!!," added Big-B.

Well age does not matter Mr. Bachchan.you will always be the 'sexy Sam' for Bollywood!