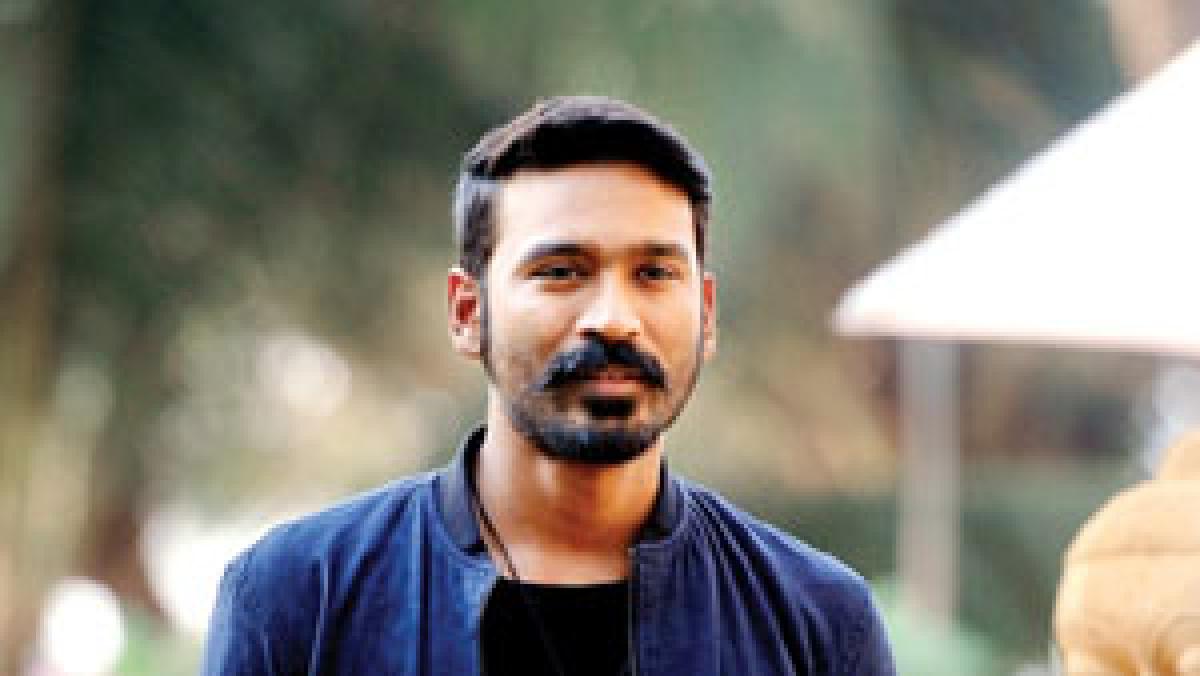 Actor Dhanush-produced Tamil drama Visaaranai, which bagged three National Films Awards on Monday, has given the star triple the joy and the...

​Chennai: Actor Dhanush-produced Tamil drama "Visaaranai", which bagged three National Films Awards on Monday, has given the star triple the joy and the encouragement to back more such films.

"When it comes to some films, you know they will be special right from the beginning. 'Visaaranai' was one such film. Three awards for it means triple the joy for me and encouragement to support more such efforts," said Dhanush in a statement.

The film, based on writer M. Chandrakumar's novel "Lock Up", had already received international recognition when it had its world premiere at Venice International Film Festival.

The film is about the story of four migrant workers who get wrongly blamed for a crime they never committed.

This is the third time Dhanush's collaboration with Vetrimaaran has resulted in National Award wins.