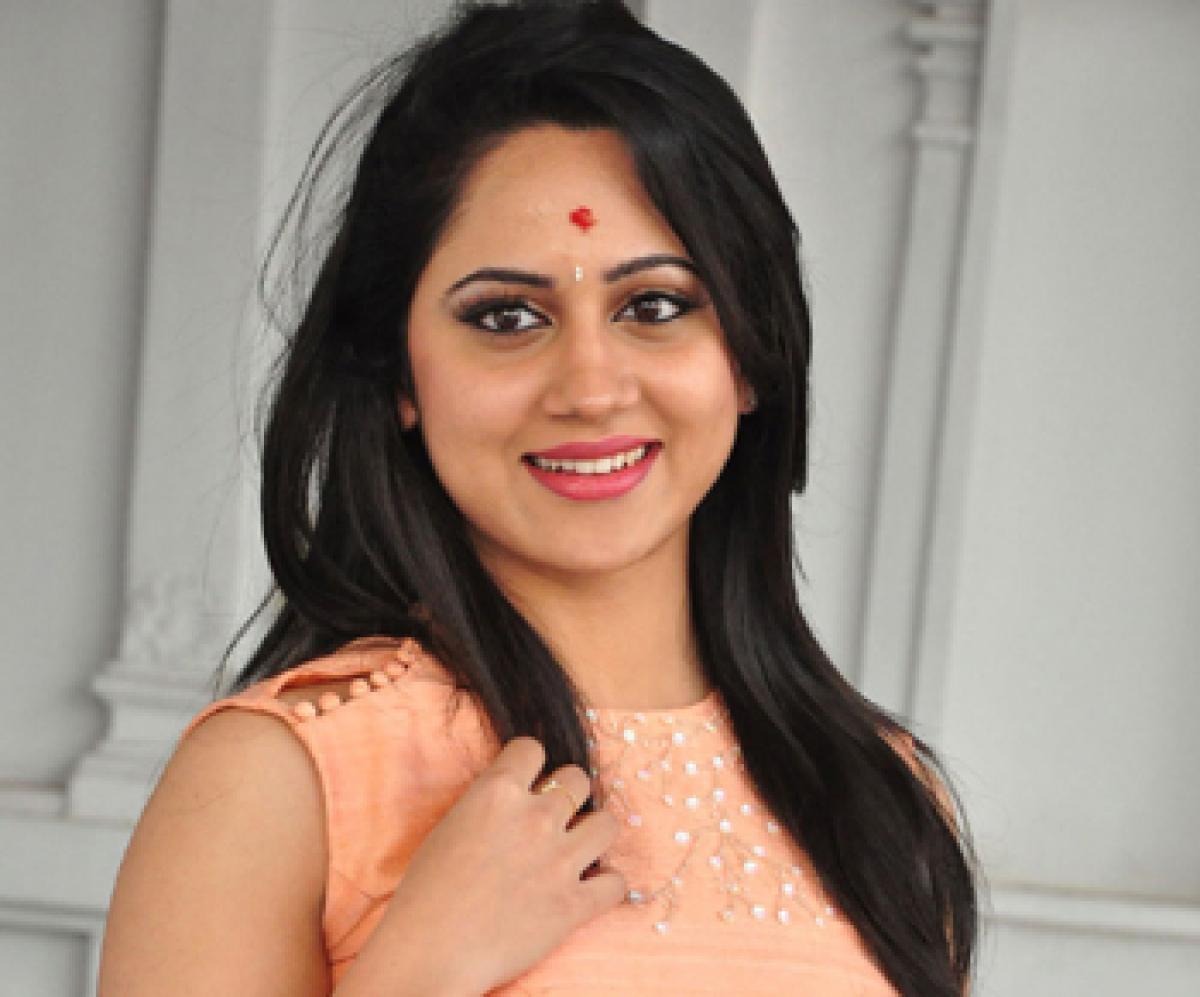 The muhurat of actor Sunil’s next with ‘Malli Malli Idhi Raani Roju’ fame director Kranthi Madhav’s yet-untitled film was held in Hyderabad on Monday. To go on floors in April, the comic caper, a production of Paruchuri Kireeti under United Movies banner, will see noted Malayalam actor Miya George alongside Sunil.

Kranthi said, “I’ve explored two different genres with my earlier films and this film too falls in a new genre for me comedy. Sunil perfectly fits the lead role and so we’ve approached him. I’m glad that he too took a liking to the character.” Technicians like Ghibran (music) and Gnanasekhar (cinematography) are on board for the film.