Raashi sweats it out for Oxygen 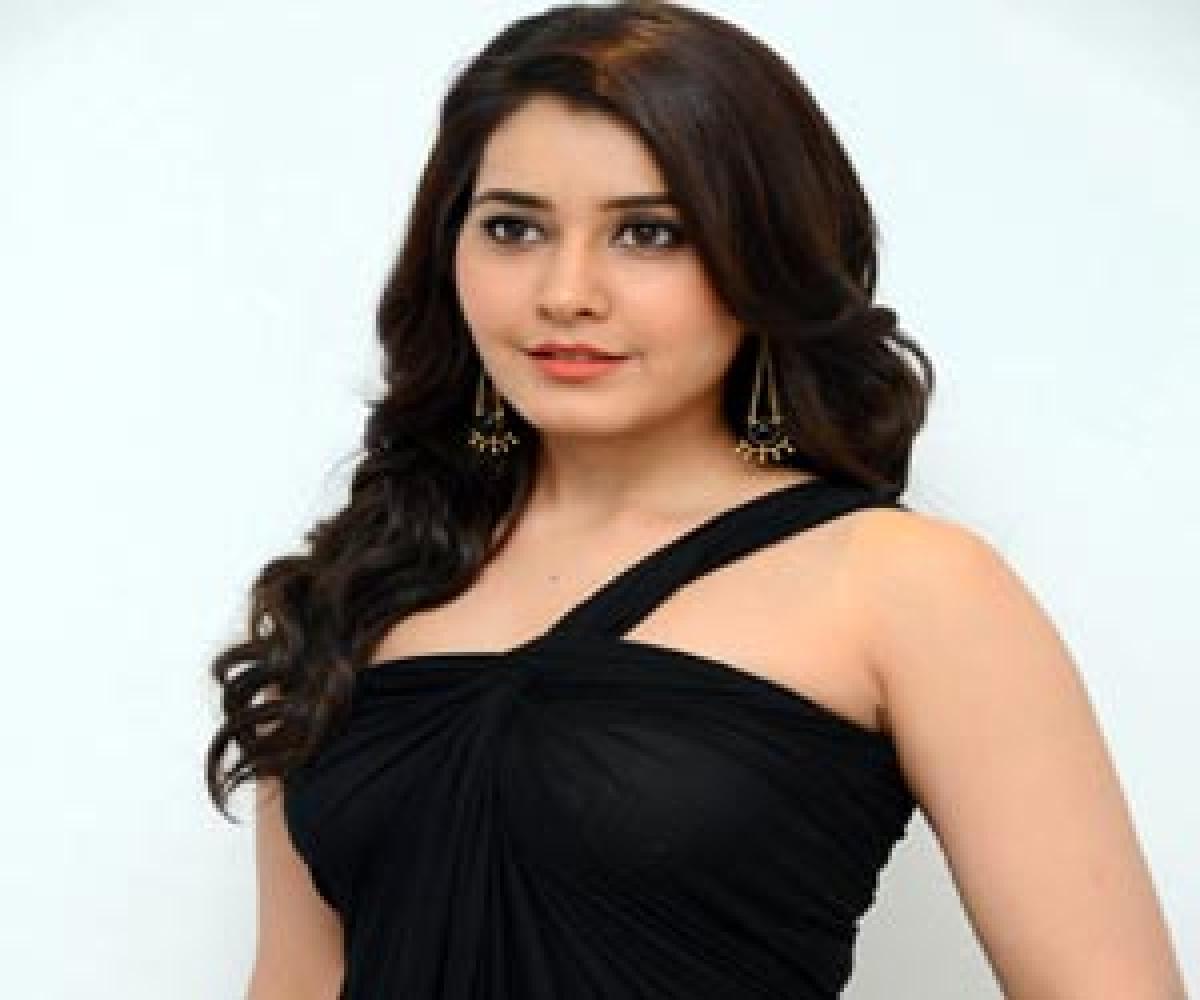 Raashi Khanna was challenged to deal with sun tan while shooting for her forthcoming film ‘Oxygen’ directed by Jyothi Krishna. The diva recently shot...

Raashi Khanna was challenged to deal with sun tan while shooting for her forthcoming film ‘Oxygen’ directed by Jyothi Krishna. The diva recently shot for the Gopichand-starrer in the exotic beaches of Yaanam and the high humidity levels made her skin tan severely. For someone who hails from Delhi where the climate is dry, working in coastal belt took a toll on her body.

“I was shooting in Yaanam and the mercury levels were only soaring up with each passing day. It’s a bit annoying to put on the make-up, fix your hair in fancy ways and wear different costumes under the hot sun because of the dampness and moisture. I was tanning three to four times since the humidity was relatively high. But I’m glad to have completed the shoot without any major hassles,” she recalls, heaving a sigh of relief.

The model-turned-actress insists she prefers to go the natural way for removing the tan. “I’m against saloon treatment and have never been to a saloon or used chemically-formulated products to get rid of tan. I take water melons, fresh salads, pomegranate, grapes, drink lots of water and lemon juice as they have a cleansing and toning effect on the skin (to lessen tan),” reveals Raashi who is currently wrapping up another film ‘Supreme’.