Madhuri Dixit: There's a bit of street dancing in me 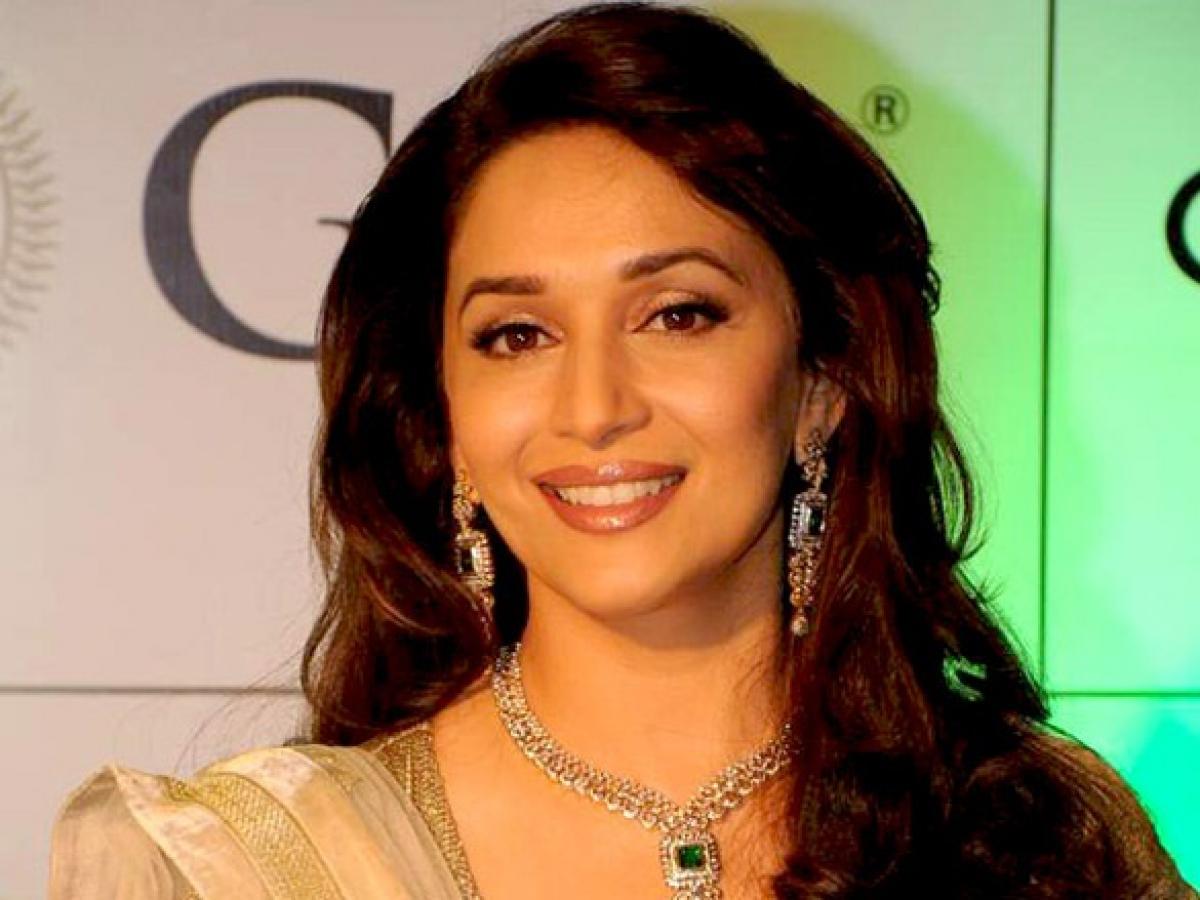 Actress Madhuri Dixit-Nene, known for her graceful dance moves, says primarily she is a stage dancer but has a bit of street dancing in her as well.

​Mumbai: Actress Madhuri Dixit-Nene, known for her graceful dance moves, says primarily she is a stage dancer but has a bit of street dancing in her as well.

"I have stage (dancing) in me, because I learned Kathak which is a stage thing, but there is a bit of street (dancing) in me also, because when you do Bollywood dancing it is an amalgamation of all styles," Madhuri said, when asked which form of dance she preferred -- stage dancing or street dancing.

She was present at the unveiling of the Indian version of popular show "So You Think You Can Dance", where she is one of the judges along with choreographers Terence Lewis and Bosco Martis of Bosco-Caeser.

Madhuri is known for her dancing skills and for being capable of carrying off a mujra like "Maar Dala" as well as dance numbers like "Ek Do Teen" at the same time.

"So You Think You Can Dance" will see a battle between the two forms of dance -- stage dancing, usually narrating a story and performed by trained artistes, and street dancing being slightly more non-professional and which happens on the streets and nightclubs.

About her favourite dancers from the two forms, she said: "On stage, there are so many, there are classical dancers like Birju Maharaj. I think Terence Lewis is a wonderful stage dancer. Bosco is a fabulous street dancer. Govinda is a fantastic street dancer, Hrithik (Roshan) is a lovely stage dancer and can do any kind of dance."

On the difference between the shows, she said: "In 'Jhalak Dikhhla Jaa', it was all celebrities and had a different journey since many of them had not learned dancing, and had a journey from a non-dancer to a dancer.

"But here, it's the common man. It gave me a good feeling that I could connect with the common man, and interact with them. They are passionate dancers who have made numerous sacrifices, where families haven't supported them, they're all alone, but have tremendous passion for dance and don't want to leave dance."