The true meaning of beauty in the words of Radhika Apte 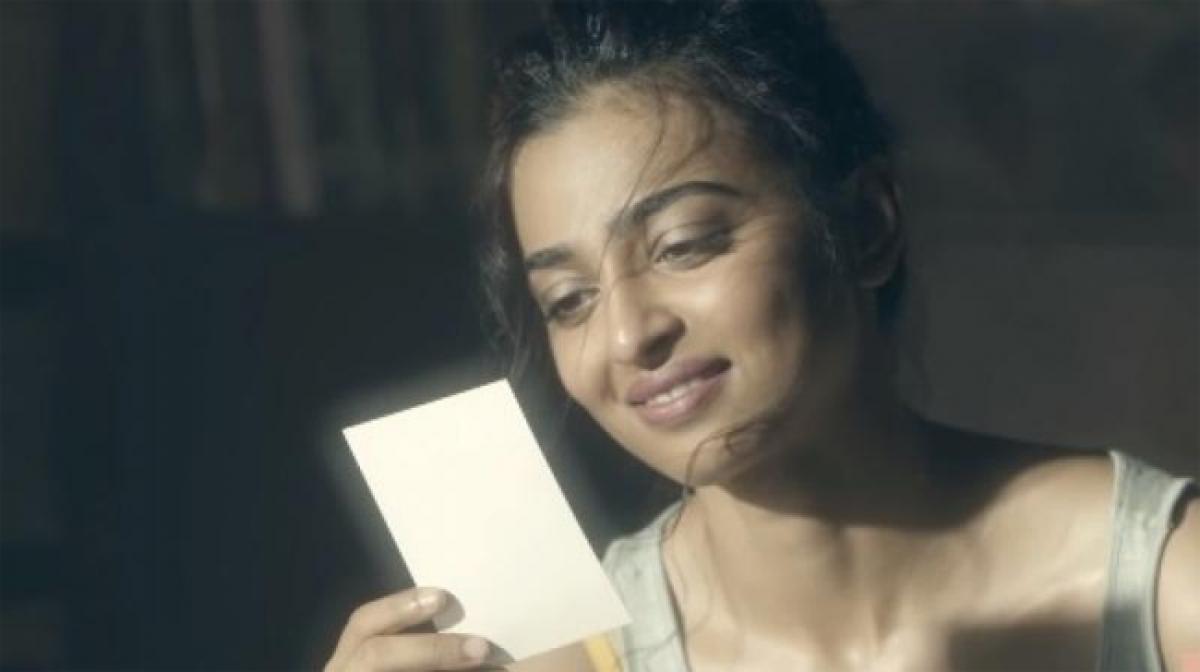 Actress Radhika Apte has starred in a new video “Find Your Beautiful” in which she talks about what exactly is the real meaning of “beautiful”. She...

Actress Radhika Apte has starred in a new video “Find Your Beautiful” in which she talks about what exactly is the real meaning of “beautiful”. She says that one should not get influenced by the society and rather should be what you are.

“Find Your Beautiful” was aired on Thursday on Culture Machine's YouTube channel Blush.

In the little over four-minute video, Radhika can be seen looking at one of her childhood photograph and thinking what extactly beautiful means. She says that one should not try to look like the way society wants to see us and rather should try to be yourself.

“The fact that I feel so strongly about this topic is what urged me. In today’s time, where everyone is trying to fit into the definitions of ‘beauty’ made by the society, I think it is essential that someone talks about loving yourself the way you are,” Radhika told IANS.

“When Culture Machine’s Blush team approached me with the concept, I instantly remembered the attempts I used to make to fit into the imposed image of glamour and beauty as a teenager. I felt that it gives out the right message through the right medium and that’s why I agreed to take it up,” she added.

This is not the first time Radhika has starred in a special video. Earlier she got appreciation for her part in filmmaker Sujoy Ghosh's 2015 short film “Ahalya”.

Asked about the concept of web-series, Radhika said: “The world is shifting towards moving screens, and considering the amount of time people spend on internet these days, web series are a great way to reach out to today’s internet generation. Also, most people don’t have the time to catch shows on TV because of the busy life we are leading.”