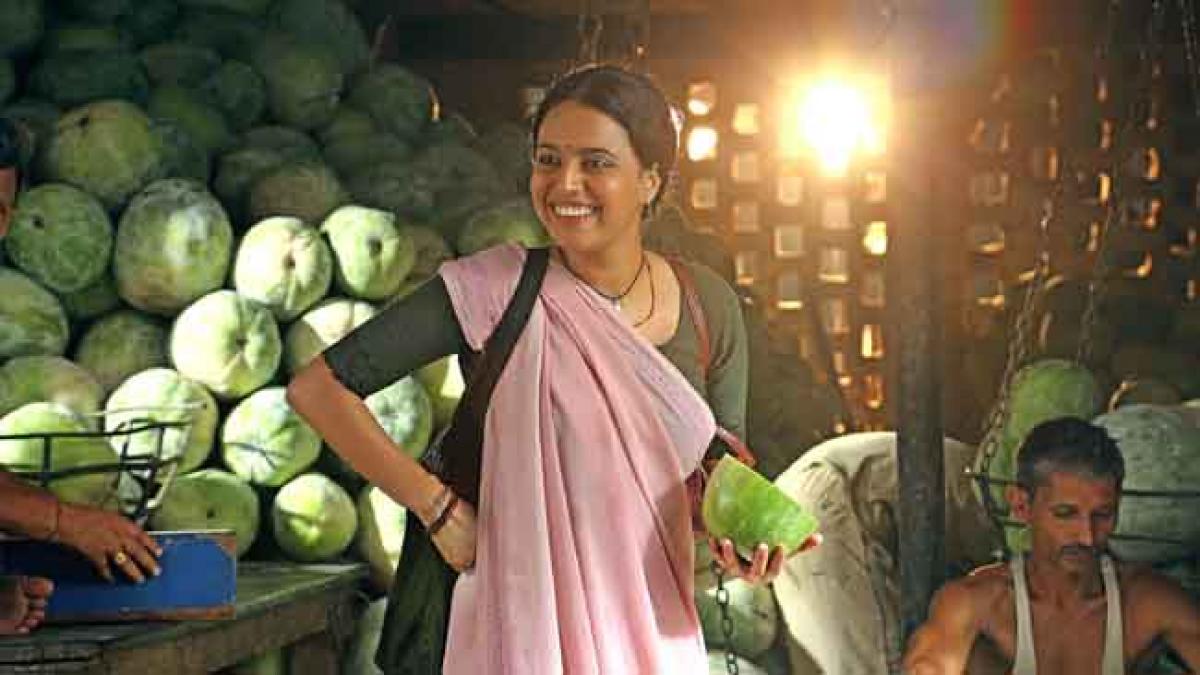 Aanand L Rai’s family entertainer Nil Battey Sannata has become the first Bollywood film which has been declared tax free on the day of its release.

Aanand L Rai’s family entertainer Nil Battey Sannata has become the first Bollywood film which has been declared tax free on the day of its release. It certainly speaks volumes about the film’s heartwarming narrative and brilliant performances by the cast including Swara Bhaskar, Ratna Pathak Shah, Riya Shukla and Pankaj Tripathi.

While the film is scheduled to release on April 22, it’s not just Bollywood but film critics and trade pundits who couldn’t stop praising the poignant story of a mother and her daughter. The movie has been creating positive buzz everywhere, especially on the social media platforms where the film critics have dubbed Nil Battey Sannata as ‘an incredible piece of cinema’, ‘a gem’ and a ‘simply outstanding’.

Touched by the story of Nil Battey Sannata, which was filmed in Agra. We have made the film tax free in UP. pic.twitter.com/O658rXIuqx

Nil Batte Sannatta is a great great movie. U must watch it. Tax free in Delhi. @ReallySwara

#NilBatteySannata is a delightful film touching upon many relevant issues. Sensitive wholesome entertainment

Writer director @Ashwinyiyer presents her characters with compassion. #NBS is a film about relationships, about aspirations n about dignity