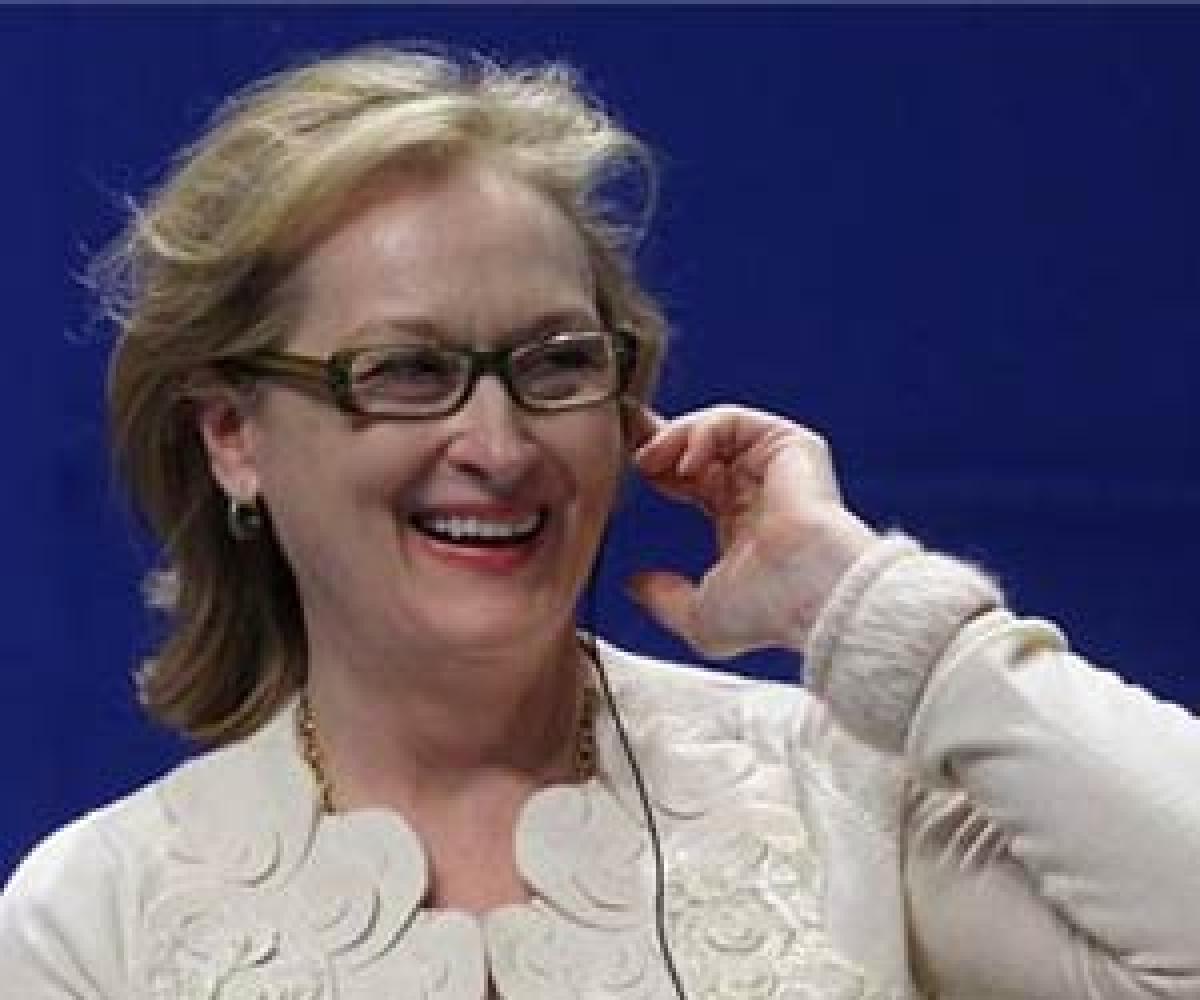 1978 was a wildly eventful and dramatic year in Meryl Streep-'s life as she was on the verge of becoming the greatest actress of her generation as...

London : 1978 was a wildly eventful and dramatic year in Meryl Streep's life as she was on the verge of becoming the greatest actress of her generation as well as was about to lose the love of her life.

This is what Michael Schulman wrote in his new biography ' Her Again,' which explores the 66-year-old actress' not-much-talked about life, reports the Daily Mail.

When Streep met fellow actor John Cazale in 1976 when she was a 27-year-old rising star, while Cazale was14 years senior to her and a legend among his peers.

In two year, the 'Devil wears Prada' actress had to take a leave from acting to spend every moment with cancer-affected Cazale.

Further talking about Streep's turbulent love-life , Schulman wrote that after a doctor broke news to her that Cazale had died, in a spur-of-the-moment move, the actress pounded on his chest and revived him just long enough to hear him say, 'It's alright, Meryl' before dying before her eyes on March 12, 1978.