Lucia director's U Turn to release in theatres on May 20 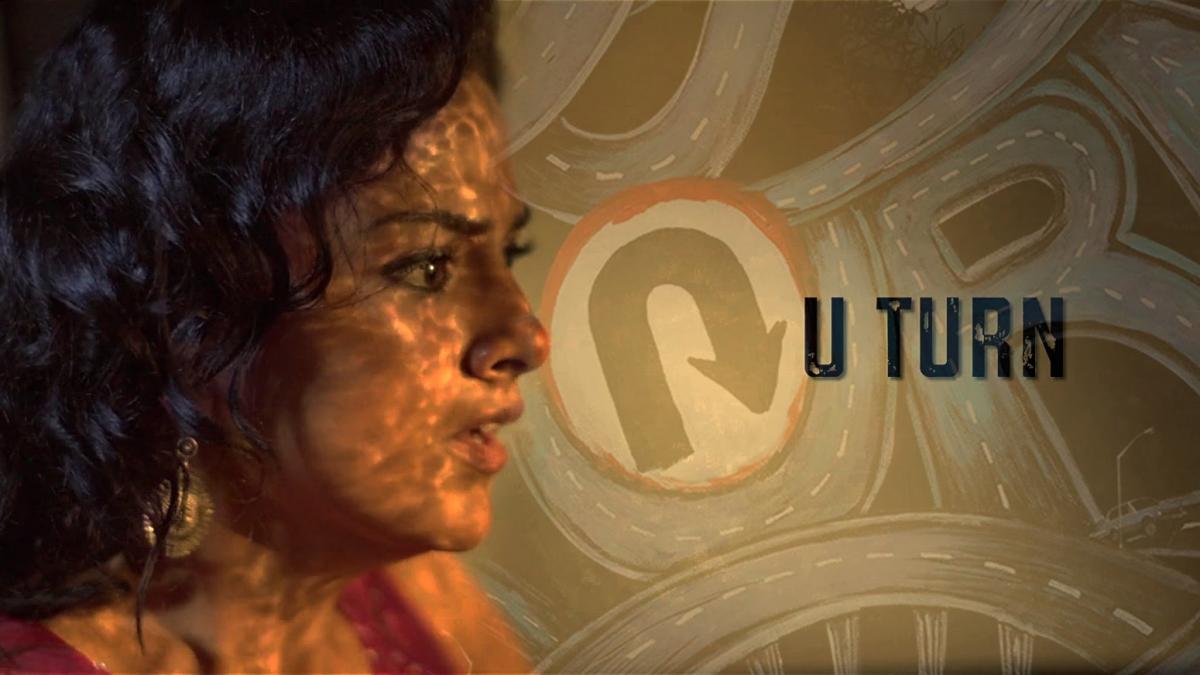 Filmmaker Pawan Kumar, who shot to fame with the critically acclaimed Kannada film \"Lucia\", is ready with his second directorial, \"U-Turn\", which will hit the Indian screens on May 20.

Chennai: Filmmaker Pawan Kumar, who shot to fame with the critically acclaimed Kannada film "Lucia", is ready with his second directorial, "U-Turn", which will hit the Indian screens on May 20.

"In 10 months, we have gone from ideation to release. I am hoping that this film will make all the patrons of 'Lucia' happy again. The film will be premiering at the prestigious New York Indian Film Festival on May 8," Kumar said in a statement.

"In over 75 years of Kannada cinema, very few films including 'Lucia' and 'U-Turn' have had an international premiere. We hope this will make way for more Kannada cinema to be introduced to the world," he added.

The film, which will be distributed by Drishyam Films, will release on screens across multiple cities such as Delhi, Mumbai, Kolkata, Chennai, Hyderabad, Kochi, Trivandrum, Ahmedabad, Surat, Vadodara etc.

Featuring Shraddha Srinath, Roger Narayanan, Radhika Chetan and Dilip Raj, the mystery thriller revolves around a young journalist who finds herself entangled in a murder case while working on a story on traffic rule breakers.