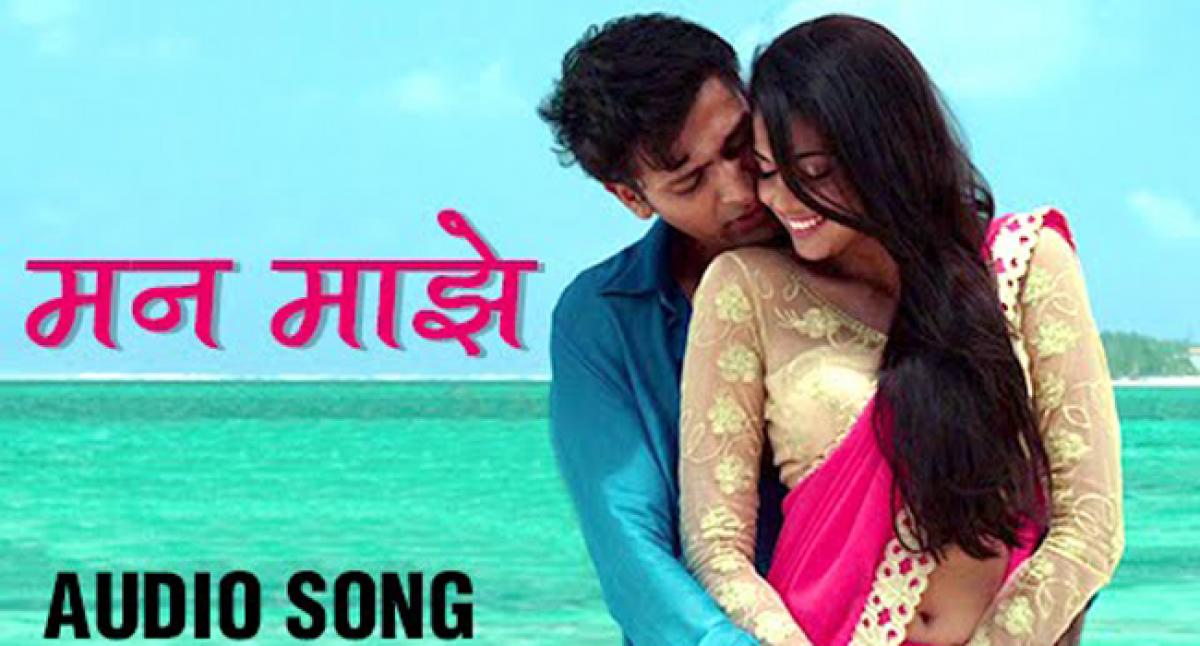 Makers of Marathi movie Cheater have released their second song Man Majhe from the movie.

Makers of Marathi movie Cheater have released their second song Man Majhe from the movie.