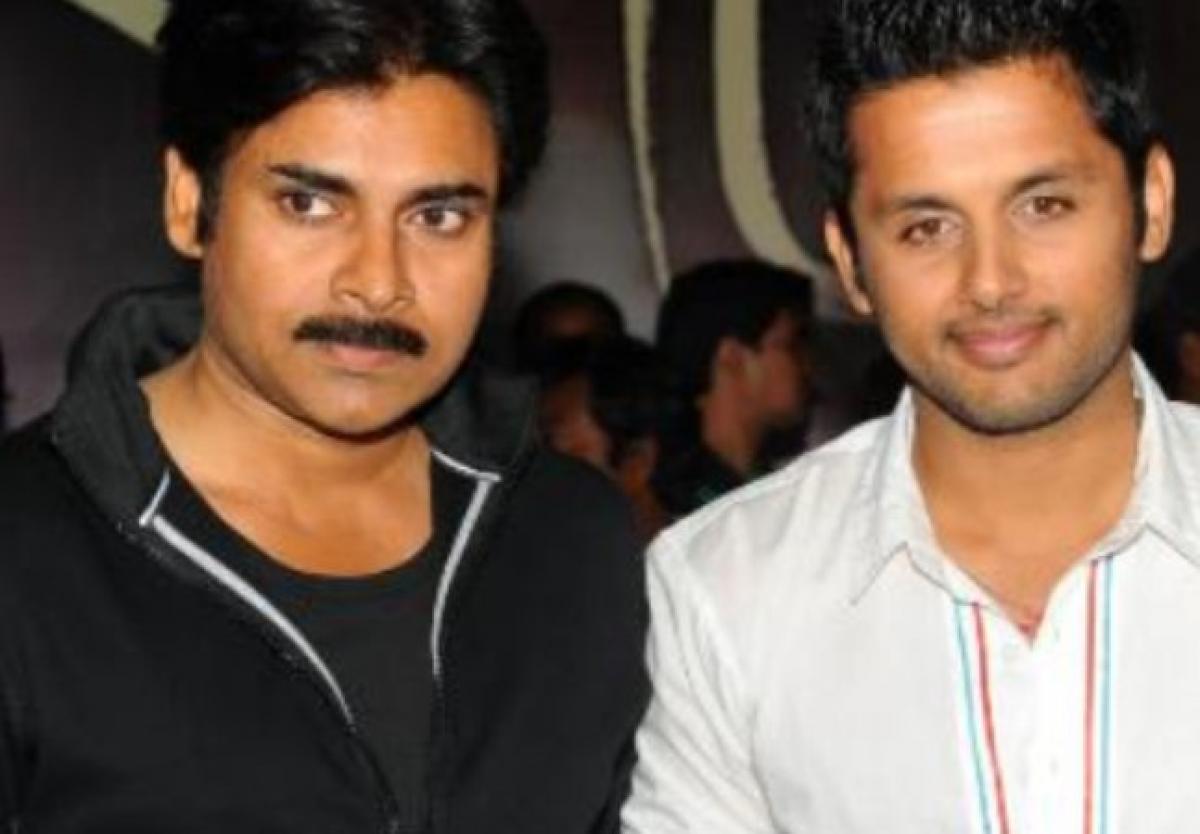 Nithiin-Trivikram Srinivas\'s A..Aa is gearing up for a summer release and is all set to compete with Mahesh Babu\'s Brahmotsavam.

Nithiin-Trivikram Srinivas's A..Aa is gearing up for a summer release and is all set to compete with Mahesh Babu's Brahmotsavam.

Nithiin who off late has not had a huge blockbuster to his credit is confident that A..Aa will be loved by the audience. Touted to be a love story, A..Aa will see Samantha playing the lady love opposite Nithiin. Latest reports suggest that Nithiin's A..Aa audio will be unveiled on May 2nd in Shilpakala Vedika.

Also, that Powerstar Pawan Kalyan would be the Chief guest for the audio launch. Although nothing has been confirmed as of yet, but it would be a treat for the fans if Pawan Kalyan attends the event. An official announcement is awaited regarding the same.