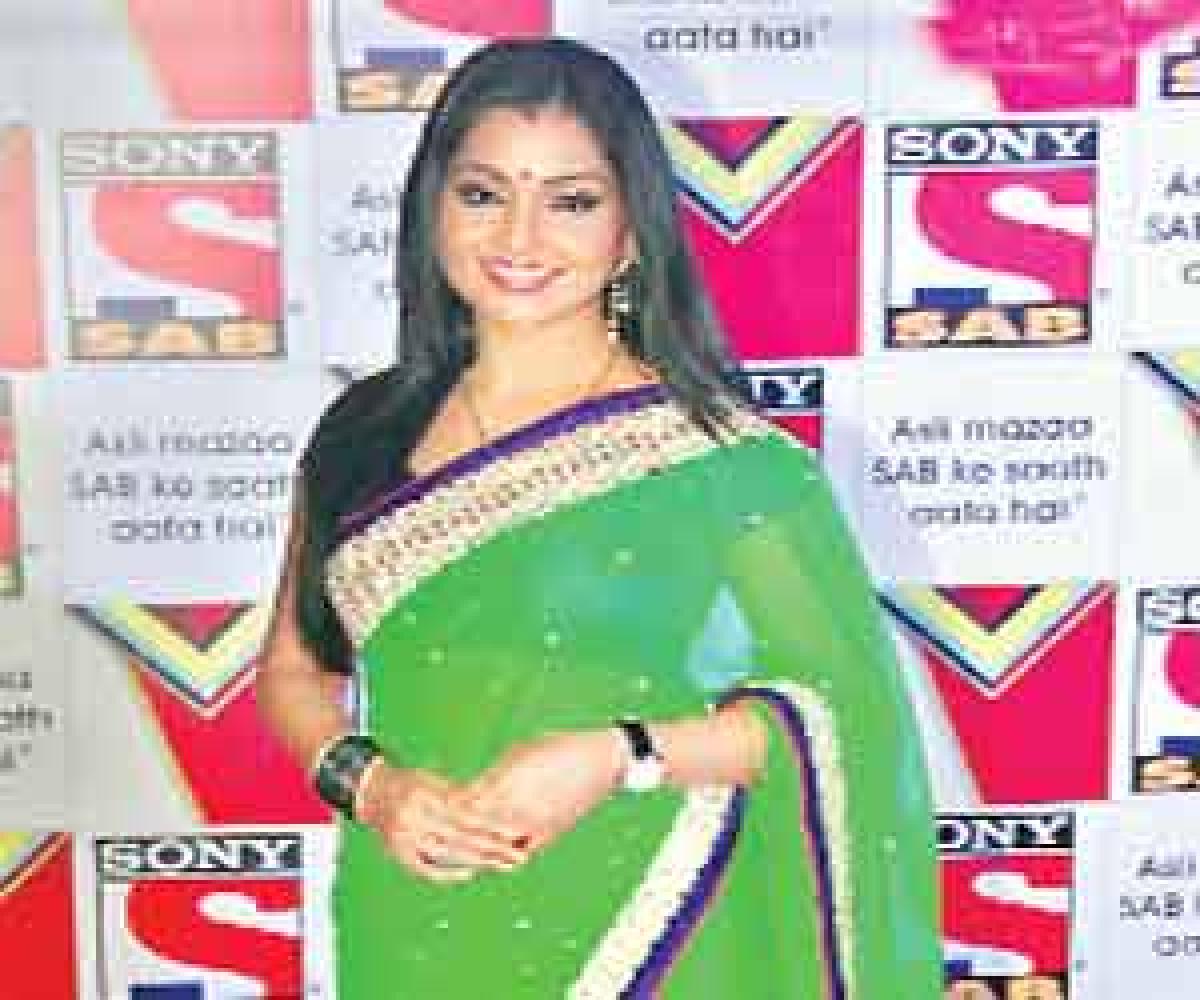 “I am extremely excited and equally nervous on being chosen to play such a beautiful character on television. The show has a cult following and playing the character of Angoori is quite challenging,” Shubhangi said in a statement.

After she became 'bhabi ji' of the small screen, Shilpa left the show amid some differences with Indian TV production house Edit II sending a legal notice to her when she didn’t show up for shooting for the family drama and reportedly signed up for another entertainer.

She added, “My job is now to understand the director’s vision and do complete justice to it. I hope the loyal fans of the show bestow the same love upon me as they have showered before.

We have great bunch of talented actors with impeccable comic timing and I hope to re-create the same magic with them on screen.”

The actress shared that the whole cast made her feel comfortable on the sets. She said, “During the shoot, I was already very nervous, but everyone was so accommodating that I felt at ease.”

Shubhangi will be seen portraying the character of Angoori on the &TV show starting on Monday.