Pawan Kalyan's next is a Tamil remake 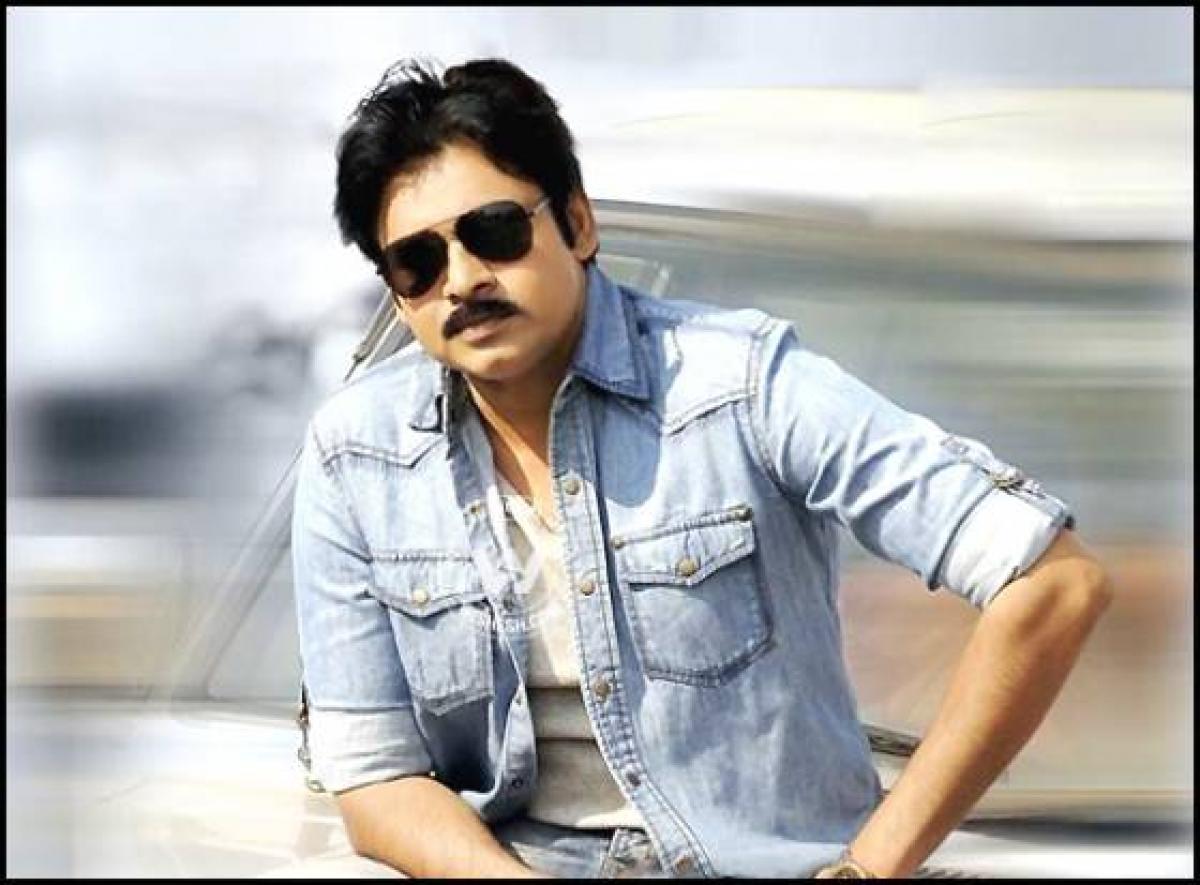 "The team acquired the remake rights a few months back and has been working on adapting it to Telugu sensibilities since then," a source from the film's unit told IANS.

Although it won't be a frame-to-frame remake, the source confirms that the core of the original will be retained while the rest will be tweaked to suit Telugu audiences.

Pawan Kalyan will reprise Ajith's role in this action-based love drama which will be directed by SJ Suryah.

Kalyan's close friend Sharrath Marar will produce the film, which will have music by Anup Rubens.