I never felt any pressure to repeat Pataas success 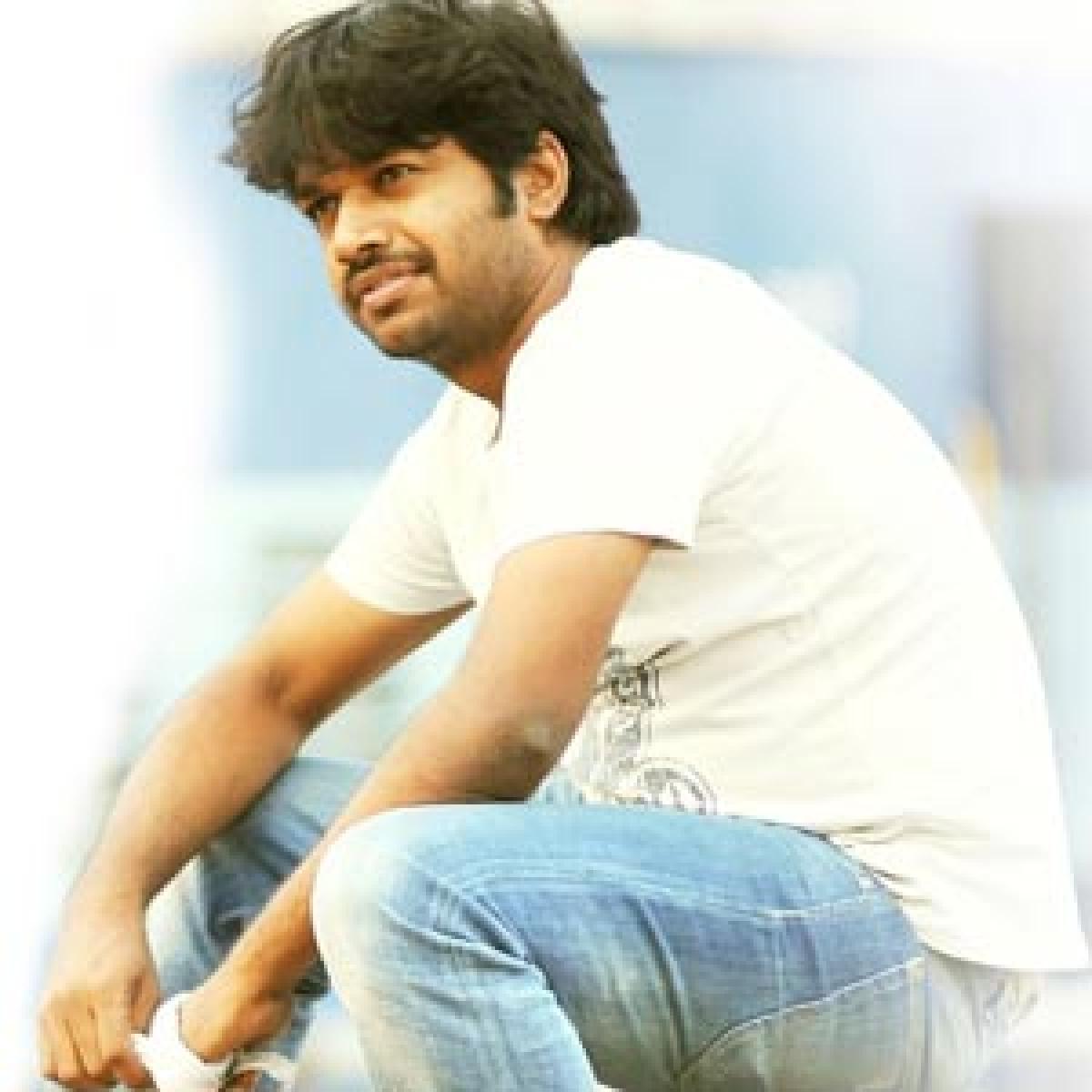 I did a lot of research for the script, chosen a different genre and subject and came up with fresh scenes. There’s plenty of humour, stylishly shot action sequences and a few surprising elements in the film; hopefully, they all will pay off,” Anil exudes confidence.

Director Anil Ravipudi talks about what went into the making of ‘Supreme’, remixing another yesteryear number and visualising Raashi Khanna in the avatar of a cop

After making everyone sit up and take notice of his talent with ‘Pataas’, filmmaker Anil Ravipudi is ready with his next, ‘Supreme’. He insists there wasn’t any pressure on him to repeat the magic with the action-drama, scheduled to release this Thursday. “I never felt any pressure. In fact, I’m determined to do better and strike the box-office hard again.

I did a lot of research for the script, chosen a different genre and subject and came up with fresh scenes. There’s plenty of humour, stylishly shot action sequences and a few surprising elements in the film; hopefully, they all will pay off,” Anil exudes confidence.

Describing about his learning curve, the filmmaker observes, “As a filmmaker. I was able to visualise the film and plan shot divisions better with the help of my cinematographer Sai Sriram. Also, I realised the effort artistes put in for action sequences and my respect for them has only shot up.”

Sharing details about the film and hero’s characterisation, Anil says, “Sai Dharam Tej plays Balu, an aggressive cabbie who hates the very sound of horn. Supreme is the name of the taxi he drives and it is his journey.

Sai is like my younger brother and is very good with emotions. This is the right film at the right time of his career. Director Harish Shankar created a mass appeal for him with ‘Subramanyam For Sale’ and my film will only strengthen it. “

While ‘Pataas’ had a remix number of Balakrishna’s yesteryear song, the filmmaker picked another yesteryear hit song ‘Andam Hindolam’ for this film too. “I love the songs of 80’s and 90’s and I feel they are like golden era. I’ve grown up hearing and watching such songs.

In fact, in my childhood, I grooved to a lot of Chiru songs. So whenever there’s scope to recreate those songs I will use them as trump cards (smiles). But that doesn’t mean that I shall have a remix song in all my films,” he reasons.

Raashi Khanna, who was so far portrayed as a glam doll, will be seen as a cop in the film. “In the 90’s we’ve seen actresses like Vijaya Shanthi, Radha, and Radhika possessing macho features despite their glam image.

I believed it would be a fresh attempt to restore it with someone like Raashi, who has done only glam roles so far. Also, it’s been quite some time since we’ve seen an actress kicking the butt, right?” he signs off, smiling.