It's 1 million dollars at American Box Office for Suriya's 24 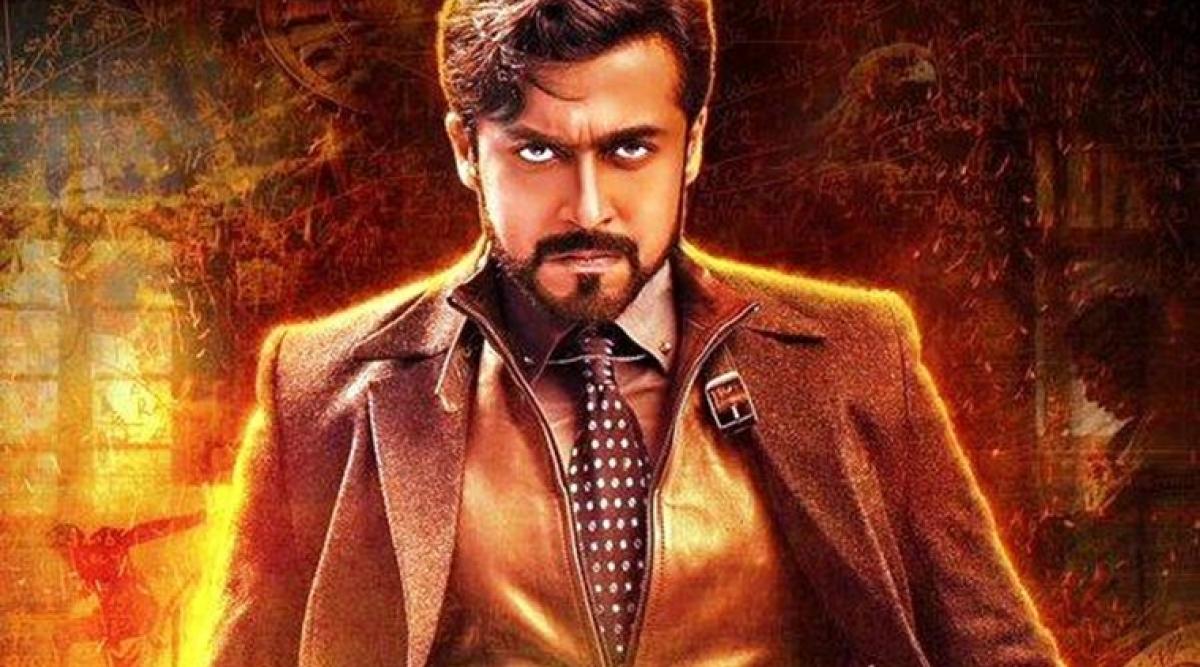 According to the film's North America distributor Cinegalaxy Inc, the film achieved the mark on Sunday.

Suriya plays triple roles and his performance as the antagonist was appreciated by critics and audiences alike.

For Cinegalaxy Inc, "24" is the second Tamil film in a row to make it to the $1 million club, post Vijay-starrer "Theri".