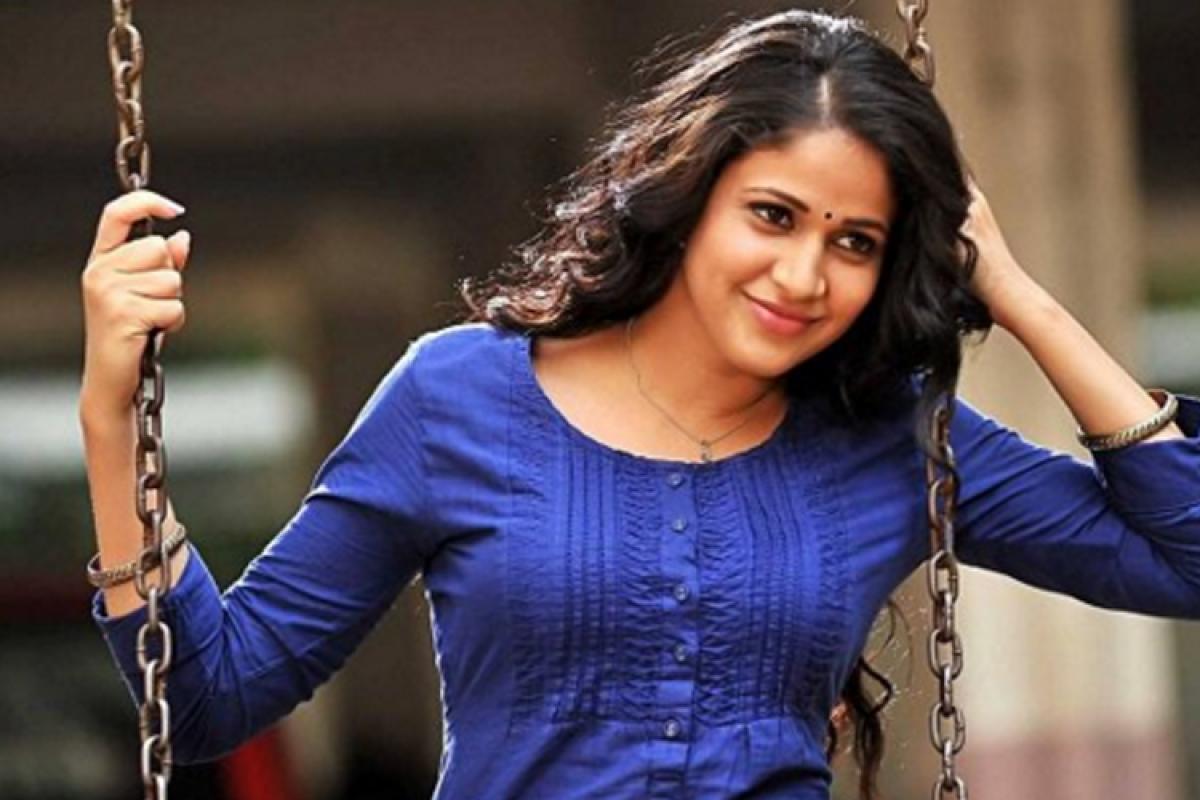 Actress Lavanya Tripathi has been signed on as the leading lady in actor Sharwanand-'s upcoming yet-untitled Telugu project.

Actress Lavanya Tripathi has been signed on as the leading lady in actor Sharwanand's upcoming yet-untitled Telugu project.

According to a statement, Lavanya has been paired with Sharwanand. The film will be directed by debutant Chandra Mohan. It will be Sharwanand's 25th film.

To be produced by BVSN Prasad, the rest of the crew is yet to be finalized.