When Satyajit Ray rejected many shaving brushes for one scene 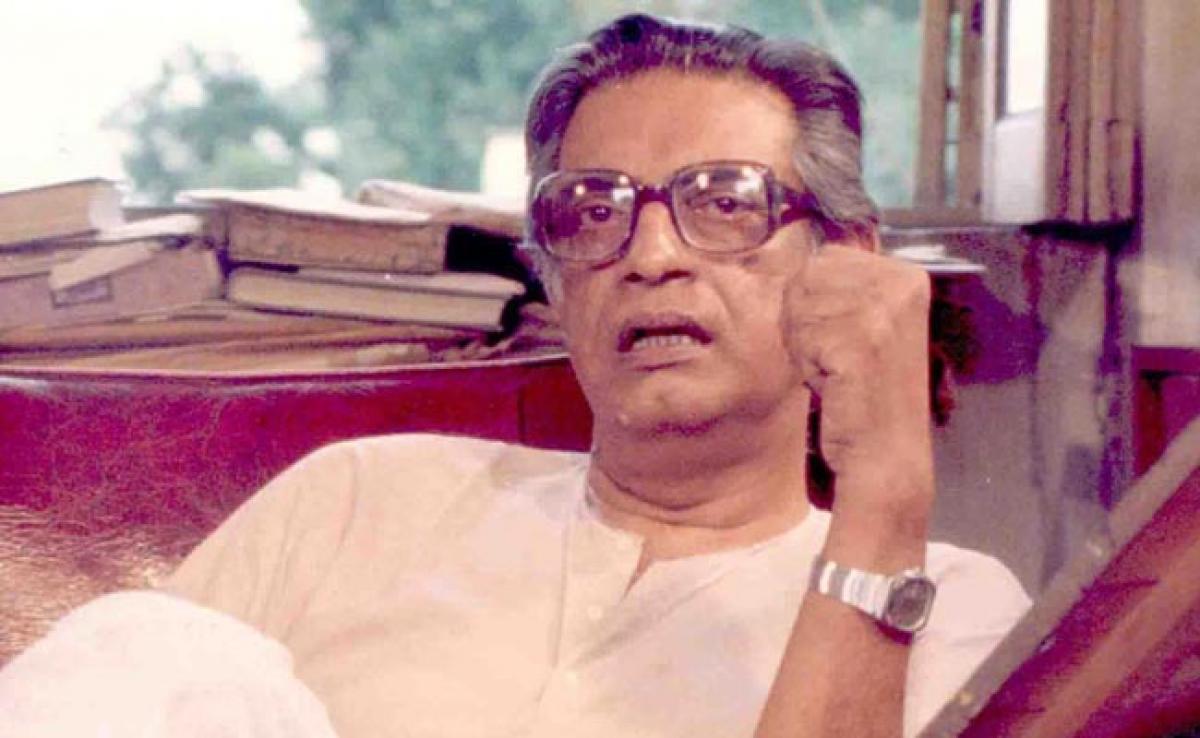 Perfectionist par excellence, legendary film maker Satyajit Ray had rejected 60 odd shaving brushes before finally selecting one which was used for a...

Perfectionist par excellence, legendary film maker Satyajit Ray had rejected 60 odd shaving brushes before finally selecting one which was used for a fraction of a second in his cult film ‘Nayak’, featuring matinee idol Uttam Kumar, recalls his assistant.

After getting the right brush, Ray had exclaimed 'This is exactly what I needed!'," said Ramesh Sen, one of his assistant directors, during a seminar at the Satyajit Ray Film and Television Institute in Kolkata recently.

"I am not sure whether the audience too had noticed the brush with a great deal of attention", he said. Remembering the multifaceted Ray, Subrata Lahiri, another assistant director, said the theme music of Ray's first film ‘Pather Panchali’ was a result of an improvisation done by Pandit Ravi Shankar, the film's music director, on a tune that Ray was whistling aloud.

"Earlier Ray had rejected many compositions played to him by Ravi Shankar," said Lahiri. Ray in his entire career, directed 36 films which include features, documentaries and short films. He was awarded an honorary Oscar for lifetime achievement and a Bharat Ratna in 1992.

Anil Ghosh, who worked along with Ray as an assistant cinematographer, raved about his humility. "Although he reached pinnacle of success he never counted himself among great directors," he said.