Nikhil and Sudheer Varma to reunite 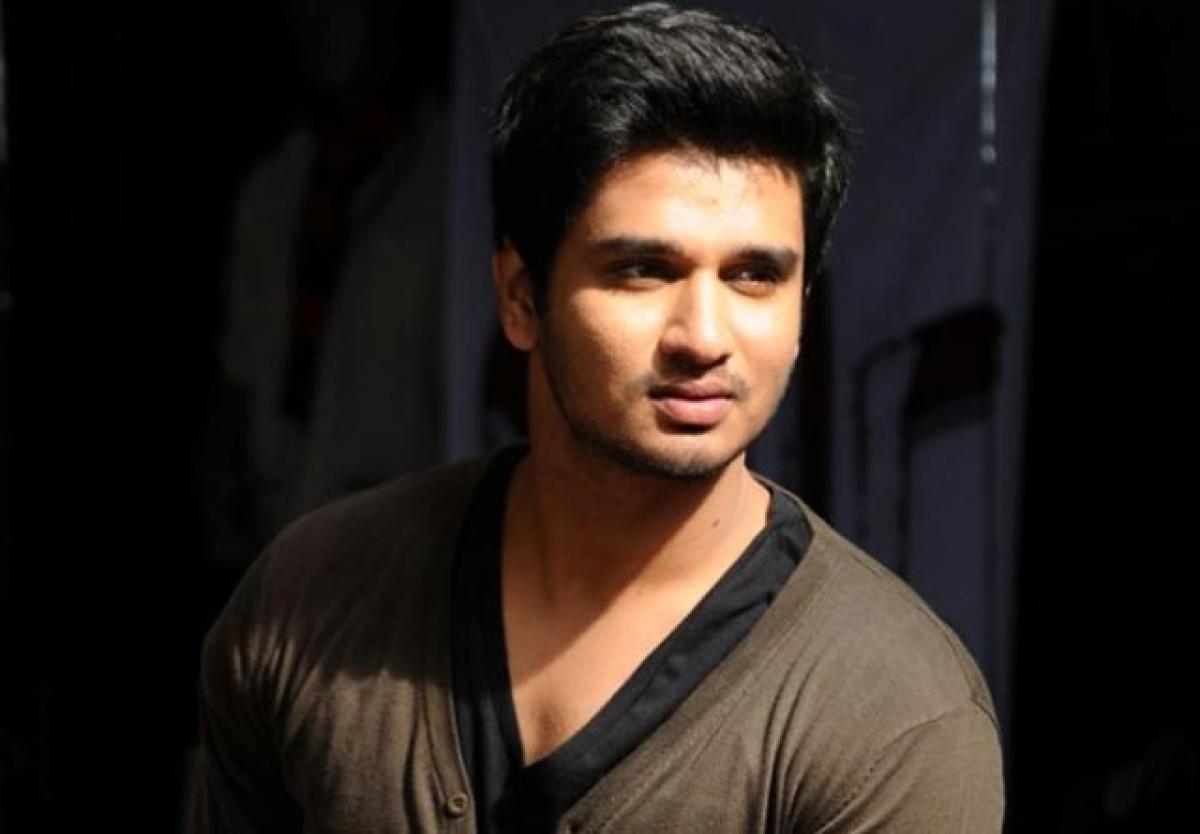 We were the first to tell you that director Sudheer Varma is penning a script for Ravi Teja. But there’s a slight change in the plan, we hear.  Since...

We were the first to tell you that director Sudheer Varma is penning a script for Ravi Teja. But there’s a slight change in the plan, we hear. Since Ravi Teja’s project with director Chakri is getting delayed indefinitely, it has left Sudheer, who was due to direct Ravi Teja’s subsequent film, thinking.

The director, who has spent considerable time working on the script for Ravi Teja, we hear, might direct good friend Nikhil next. It is understood that the actor too has evinced interest to work with Sudheer who has given him a career-defining film in the form of ‘Swamy Ra Ra’. Apart from the success, the bonhomie and camaraderie between the two during the making of the crime comedy was vital for their second collaboration.

Sources reveal, “The delay of Ravi Teja’s next didn’t go do well with Sudheer who has been yearning to get back to the sets and say ‘action’. He is currently in talks with Nikhil and is readying a script that suits the actor. If all goes well, the project might be Nikhil’s next after he wraps up ‘Ekkadiki Pothavu Chinnavada’.”