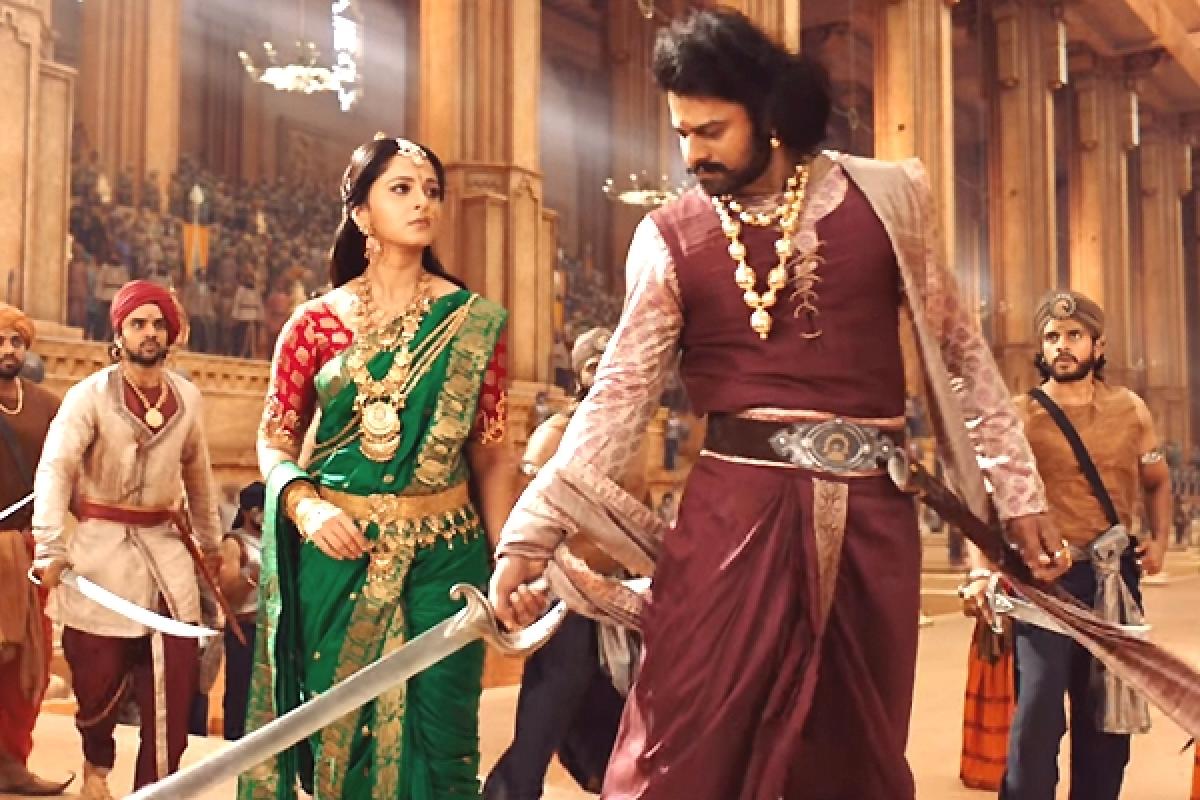 The massive craze for Baahubali: The Conclusion is just building up by the second. The most anticipated movie of the year, SS Rajamouli\'s Baahubali 2 hit the theatres today.

The massive craze for Baahubali: The Conclusion is just building up by the second. The most anticipated movie of the year, SS Rajamouli's Baahubali 2 hit the theatres today.

Interestingly, Hyderabad is screening the movie in almost all the theatres. Barring two theatres in Hyderabad, Baahubali 2 is being screened in every other theatre.

Sapthagiri theatre in RTC Crossroads and Padmavathi theatre in Kachiguda are the only exceptions left in Hyderabad for not screening the movie.

Such a feat has never been witnessed by any other movie before. The Telangana government has even accorded permission for Baahubali: The Conclusion to screen five shows per day from from April 28th till the end of May first week.