Sonam Kapoor urges fans not to get personal towards film stars 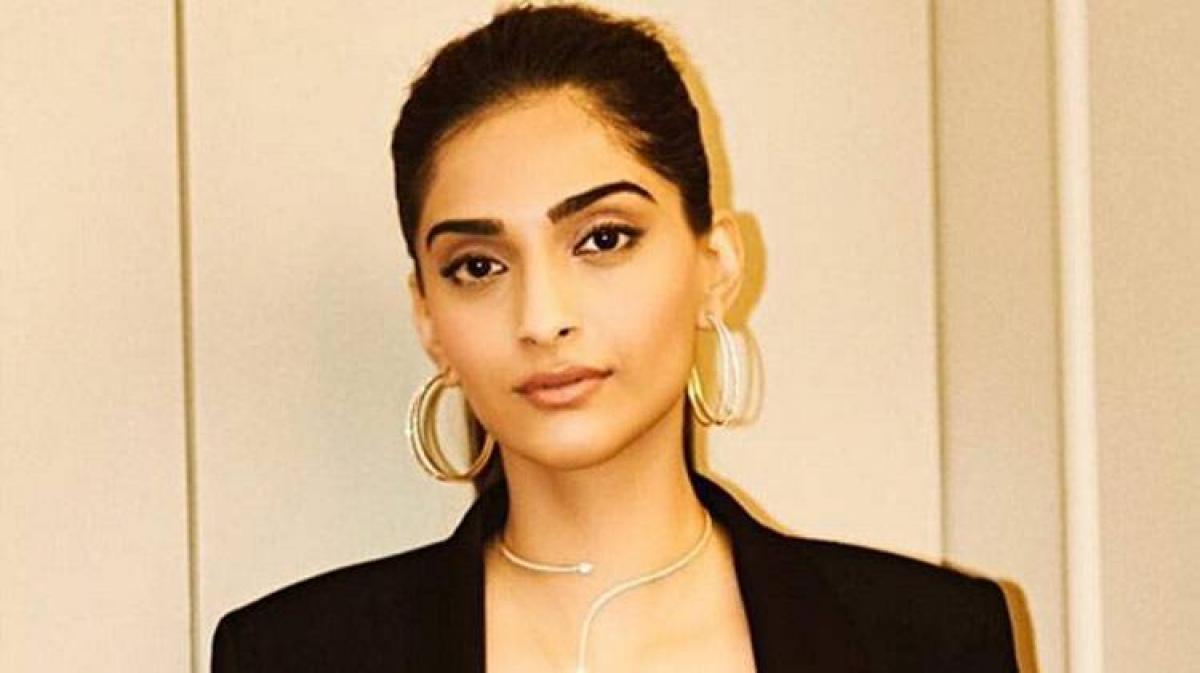 Actress Sonam Kapoor requested her fans and followers on Twitter to stop making celebrities the target of online trolls.

Actress Sonam Kapoor requested her fans and followers on Twitter to stop making celebrities the target of online trolls.

The 31-year-old star urged them not to get personal towards film stars and other people from the industry.

"I request my followers and fans not to hate on someone and get personal towards other celebrities. Be better than that.

"Please remember imitation is the best form of flattery. And it just showcases admiration. Please don't get personal and troll," she wrote.

Sonam, who got a special mention at this year's National Film Awards ceremony for her performance in "Neerja", has often been trolled by Twitteratis.

She recently wrote an article for a newspaper's campaign, 'Let's Talk About Trolls', an awareness drive on online abuse and bullying and the actress even got trolled for that.

A quote from Sonam's piece was shared online that read, "I love my country but for some of you - and you're the bigots, not me - I become 'anti-national' only because I ask questions or choose to be critical. Listen to the national anthem... Recall the line you heard as kids, 'Hindu, Muslim, Sikh, Issai...'

To which one Twitter user said, "Never knew our National Anthem was updated around the time when Sonam was a kid..."

While other posted, "Cool, so all this while @sonamakapoor was passing off a song which has the lines 'Hindu, Muslim, Sikh, Issai' as national anthem.