Rajinikanth to meet fans 4 days a week from May 15 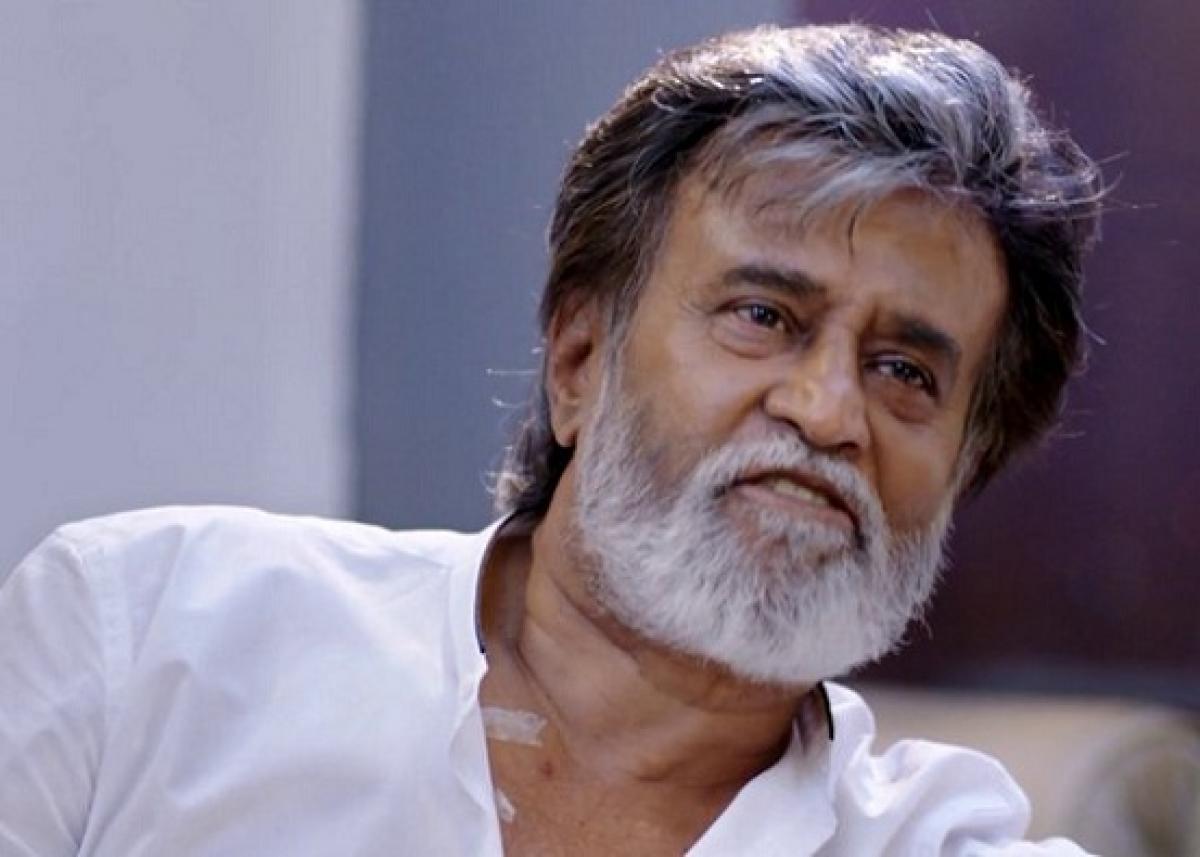 The 66-year-old \'Kabali\' star will not hold any discussions with the fans, but will only pose for photographs with them, the sources said.

After an eight year gap, 'Superstar' Rajinikanth will meet his fans for four days here next week starting from May 15.

The actor will meet his die-hard fans in "batches", between May 15 and 19, sources close him said.

The 66-year-old 'Kabali' star will not hold any discussions with the fans, but will only pose for photographs with them, the sources said.

His fans have often asked their 'Thalaivar' (leader) to take the political plunge, even as he has been wooed by many political parties on account of his mass appeal.

Invitations have been sent to respective fan clubs to attend the various sessions allotted to them between May 15 and 19.

The 'Superstar' was slated to hold a similar meeting last month but had postponed it on a request made by them for individual photographs for which more number of group interactions was required.

The last such meeting with fans was in 2009, post his 'Sivaji' success.