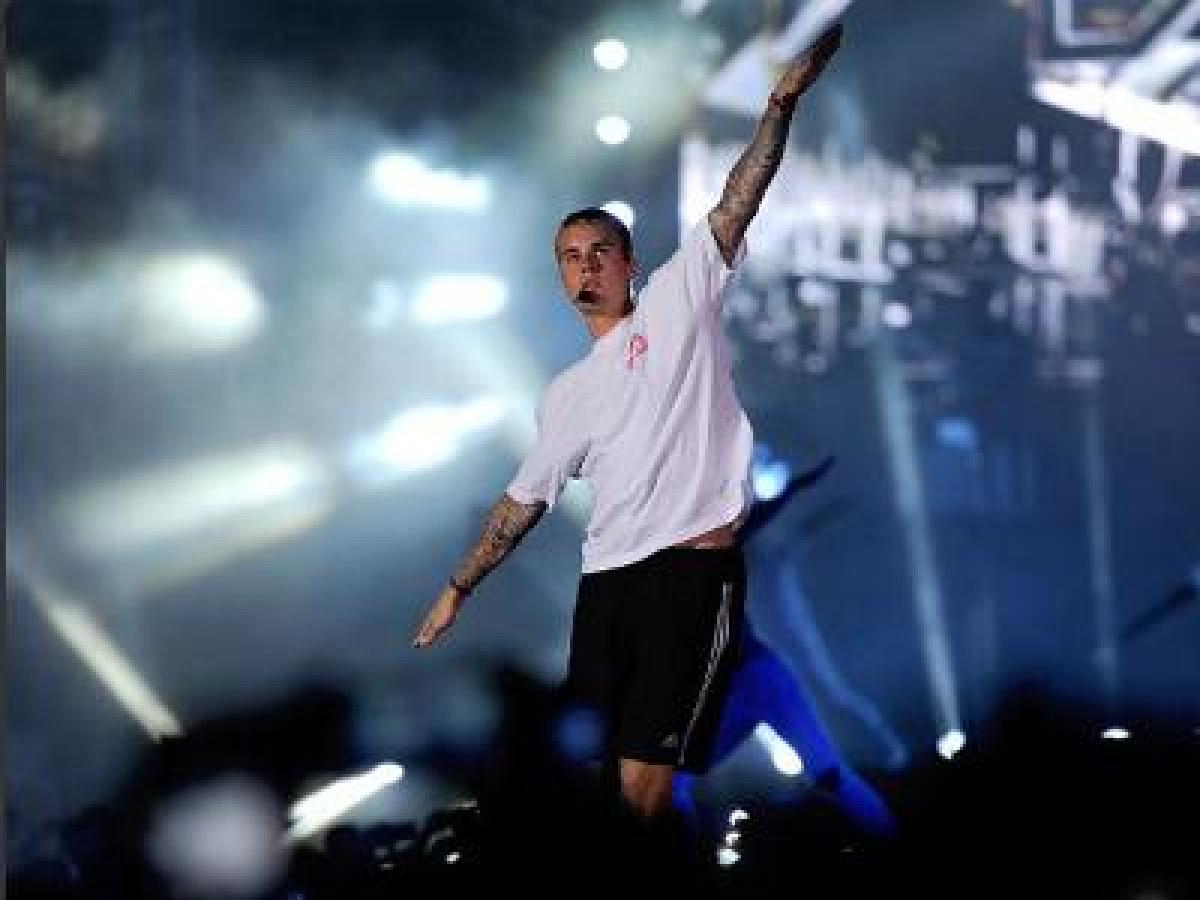 This is one die-hard fan even popstar Justin Bieber would be proud of.

This is one die-hard fan even popstar Justin Bieber would be proud of.

A 12-year old New Delhi schoolgirl, Akshita Rajpal, who's an obsessive fan of the singing legend, flew down here on Tuesday alone to mark her presence at her idol's maiden live concert in India - at Navi Mumbai on Wednesday.

Akshita is a Class 8 student of Amity International School in the national capital and has virtually spent sleepless nights ever since the Bieber concert was finalised last month, revealed a family member.

Her parents had bought three Platinum tickets for entry to the D Y Patil Stadium in Navi Mumbai, but had to cancel their travel plans at the last minute on Tuesday.

Not disheartened, Akshita flew down alone and handed over the two extra tickets to a couple of family friends to attend the biggest musical event of 2017 in the city.

A child model, she has created a booklet on the life, lyrics and everything she loves about the 23-year old Bieber, her uncle Sumit Kaushik said.

"In fact, she is a trained professional dancer who dances only to Bieber tunes and has excelled in academics and extracurricular like music, martial arts, modeling and acting, besides of course, being a fulltime crazy fan of Bieber and his music," Kaushik told IANS.

Two years ago, she launched her own YouTube channel showcasing live and recorded videos on fun and games for kids.

Her father Ajay Rajpal runs a fashion retail store in Lajpat Nagar market and her mother Bhawana works in a private company in New Delhi.