Sonam Kapoor excited for Cannes, but has no advice for Deepika Padukone 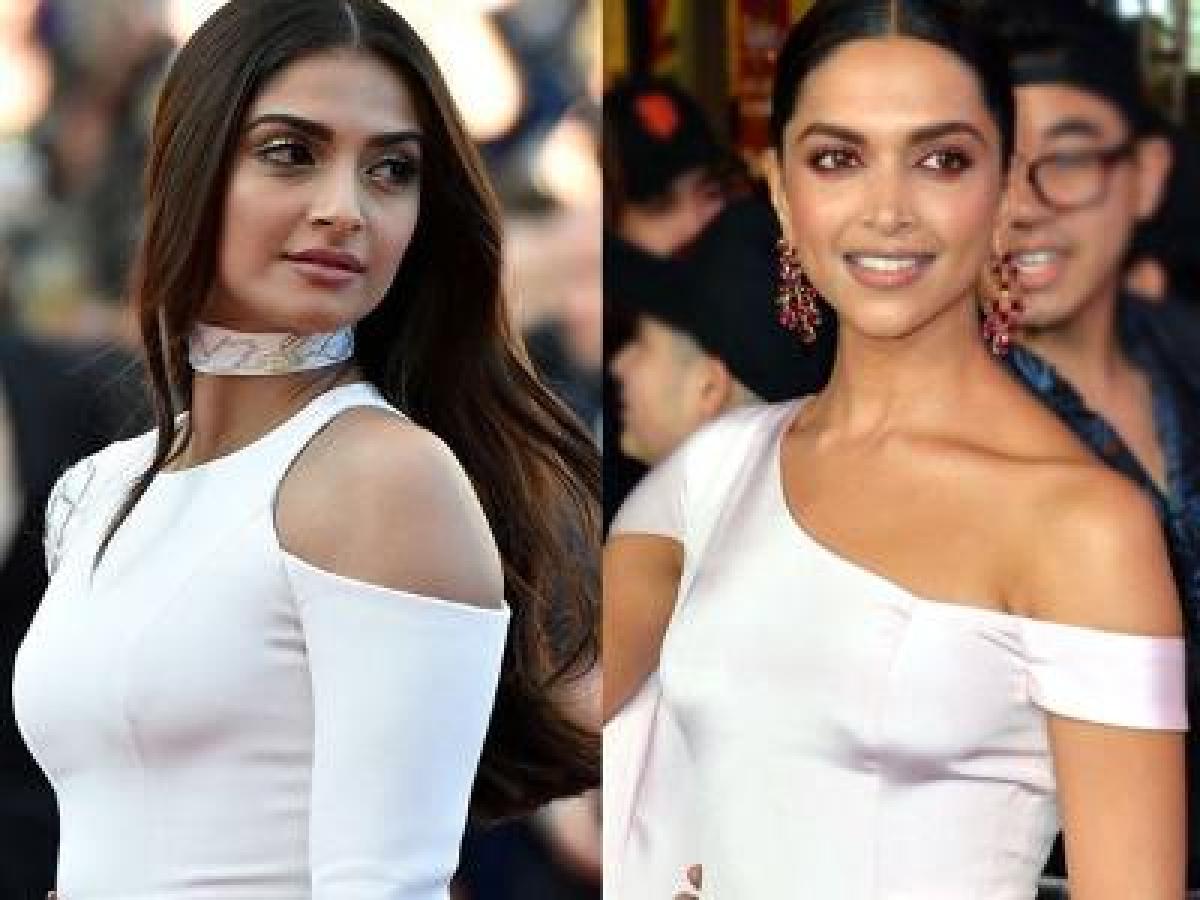 Sonam Kapoor is looking forward to walk the red carpet at Cannes Film Festival this year but the actress feels she is in no position to advise Deepika Padukone, who is making her debut at the French Riviera.

Sonam Kapoor is looking forward to walk the red carpet at Cannes Film Festival this year but the actress feels she is in no position to advise Deepika Padukone, who is making her debut at the French Riviera.

Sonam, Deepika and Aishwarya Rai Bachchan are scheduled to walk the red carpet at the film festival this year.

When asked if she has any advice to give to Deepika, Sonam told reporters, "I hope she has a good time. I don't think I should be giving any advice to someone who has already walked several international red carpets. I just believe in being myself."

The actress was speaking at a promotional event of her and sister Rhea's fashion brand "Rheson".

The 31-year-old actress said this time she has not prepared much for the red carpet.

"My sister styles me, but we haven't really prepped that much this time. We have a brand that we are launching, I am shooting two films, she is making 'Veere Di Wedding'.

"We decided not to put any pressure on ourselves and just have a good time. So we don't think about it much. It's not about the status quo of being on the red carpet."

Sonam said she would have been stressed if she was walking the red carpet for a movie.

"We are going for a brand. If it was for a movie, I would've been so stressed out that I would faint on the red carpet. But because it's for a make up brand, I enjoy doing it. It's about being beautiful and you look beautiful only if you're happy inside and confident," she said.