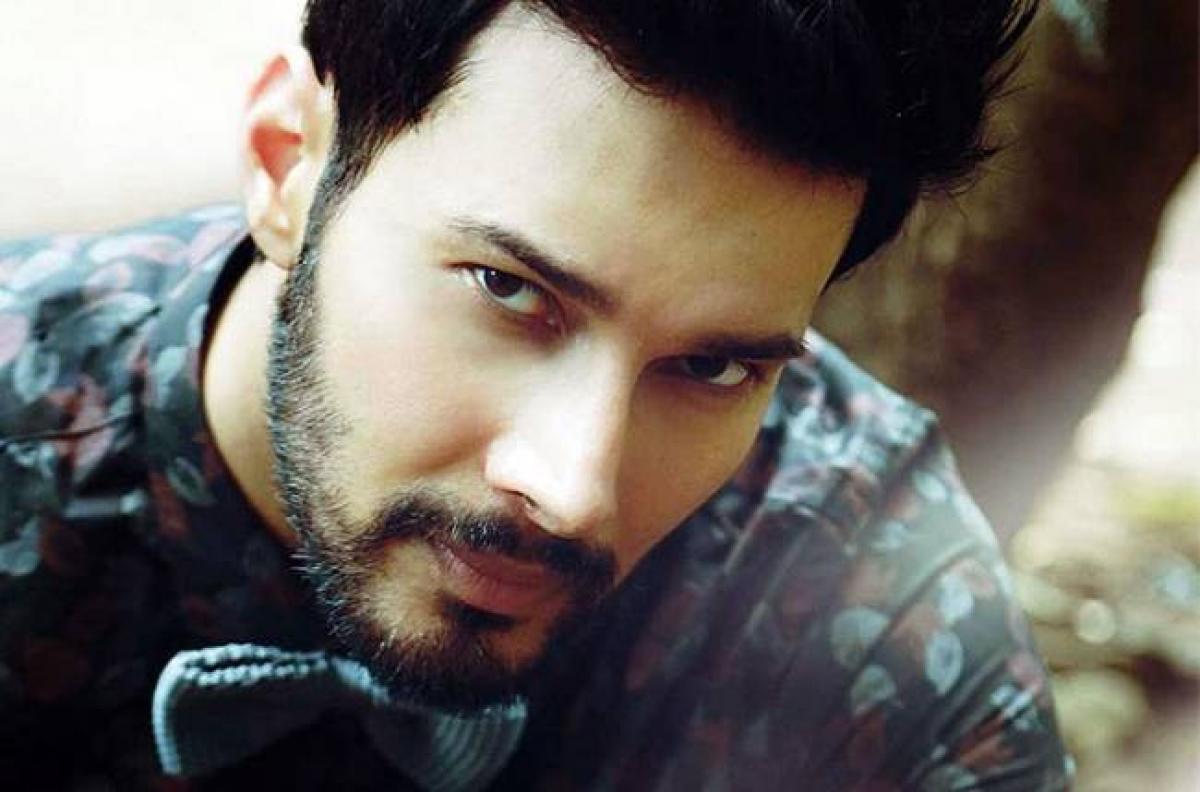 War-based fantasy epic shows may be popular now, but actor-model Rajniesh Duggall says television in India has limitations when it comes to showing violent content.

War-based fantasy epic shows may be popular now, but actor-model Rajniesh Duggall says television in India has limitations when it comes to showing violent content.

The 35-year-old actor, who will be seen in the role of Aryan warrior, Varundev, in Star Plus' upcoming TV series "Aarambh", says TV does not come with a rating system unlike movies.

"You cannot really show gore and violence on Indian television like it is shown in 'Game of Thrones". You don't want to gross people out. Films are different. You can always apply for an 'A' certificate. I don't think TV can do something like that," Rajniesh told PTI in an interview here.

The model-turned actor will be seen in his first-ever television show, which is another magnum opus penned by "Baahubali" series writer KV Vijayendra Prasad.

Rajniesh, who made his Bollywood debut with Vikram Bhatt's 2008 superhit horror film "1920", says artistes needs to break the mould and take up roles that help them grow.

"This is not the time for anyone to be typecast. Yes, I would want to be a face people know and relate with most of the time. But I don't think it works like that today. Say, I would love to be the 'King of Romance', but Shah Rukh Khan already has that title. I would want my own title."

The show, produced and directed by Goldie Behl, is a blend of history and fiction. Rajniesh asserts doing fictitious series like "Aarambh" is a double-edged sword.

"It is an advantage because we have the liberty to explore different aspects of the story.

"But in other mythological and historical shows, they have a reference point for the characters to which they can easily get hooked on to. It is difficult for us to make the viewers believe in what we are doing."

Rajniesh says every actor has his own journey and modelling, films and TV are simply different media for a performer to showcase his talent.

The actor says his character has a strong intuitive side and he wants to win the respect for his father who never got his due in his clan.

"He wants to win the Saptasindhu for his Aryan brothers. They want the land of the Dravidians so that they can settle down. And Varundev will fight with them to achieve their goal.