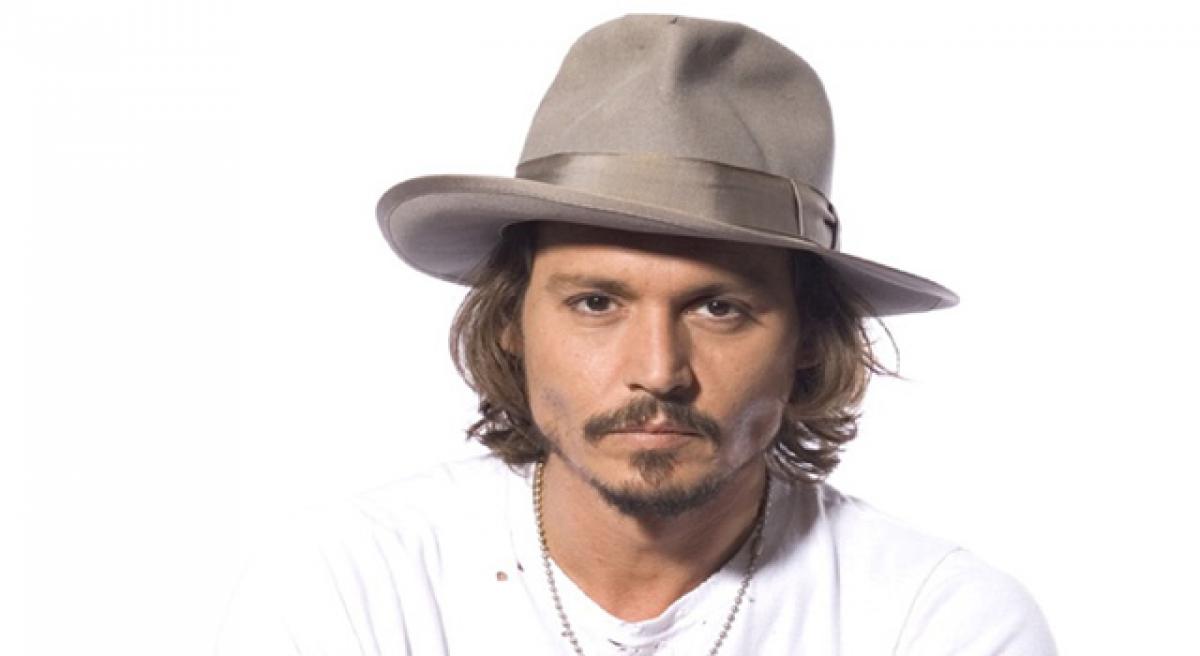 He was amazing," Depp said.He said, "A funny idea came into my head about Jack running into his Uncle Jack in jail and I thought Paul McCartney would be perfect to play him.”McCartney confirmed that he will feature in film last week with a Twitter post.

He tweeted a character poster that sees the 74-year-old in full pirate hair and make-up.Talking about how he mustered up the courage to call the Beatles star, Depp said, "I just called him and told him that I have this idea for a gag in the film that might be fun, and asked if he would be interested. He thought it sounded cool, so we started talking about character."