Rajamouli feels lucky that Sridevi wasn't a part of Baahubali 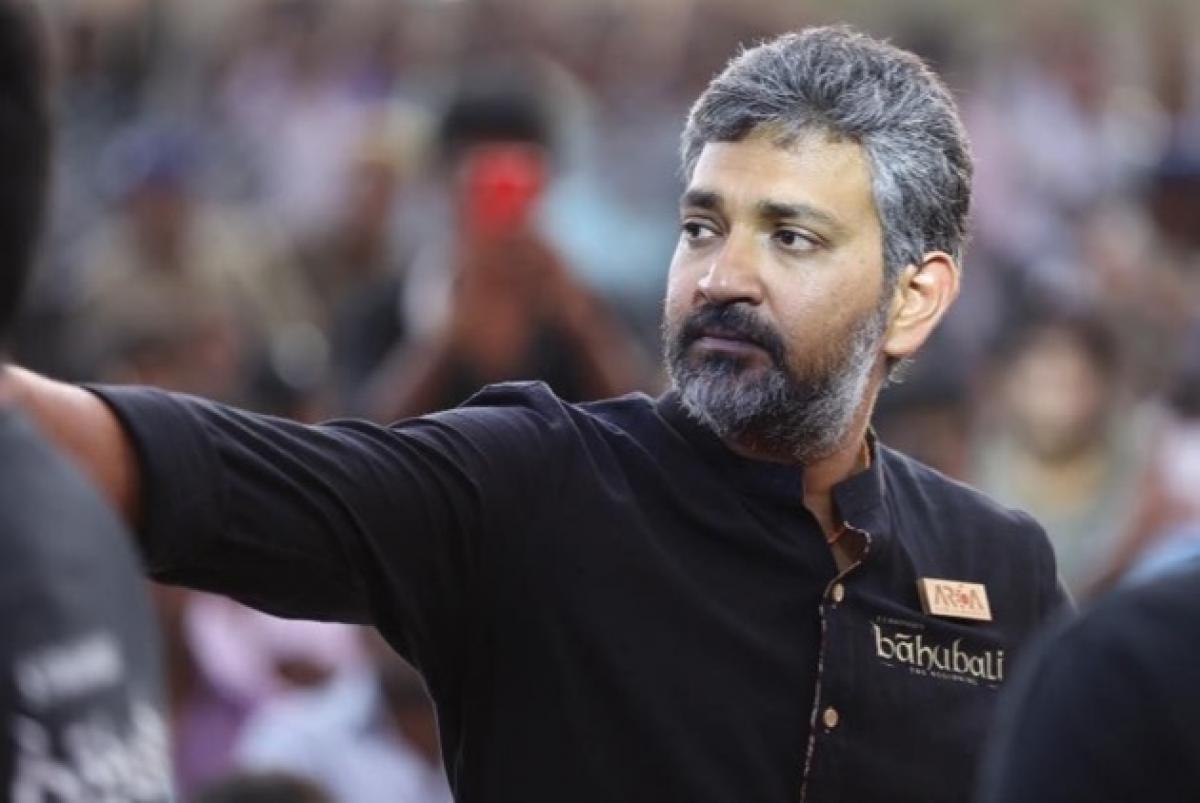 In a recent interview, the director opened up on the subject of Ramya Krishna replacing Sridevi in the iconic role of Sivagami.

While the director disclosed that Ramya Krishna was his first choice, he had decided to cast Sridevi considering the Hindi market. Nevertheless, things didn't fall in place following the unreasonable demands placed by the actress.

The demands include - Remuneration of Rs 7 crore, 5 Business Class Tickets for travel during shoot, entire floor booked in the best hotel for her family while shooting and lastly, share in profits.

Rajamouli felt that her demands could not be met and chose Ramya Krishna in the role. Elaborating on the same, he was quoted in the interview saying, "I feel lucky that Sridevi wasn't part of Baahubali. The film wouldn't have been like that had if she has done Sivagami's role. Sridevi is known settled performances and she don't even have a powerful voice. Whereas, Ramyakrishna have a terrific screen presence, voice and capable of delivering intense/power-packed performance."