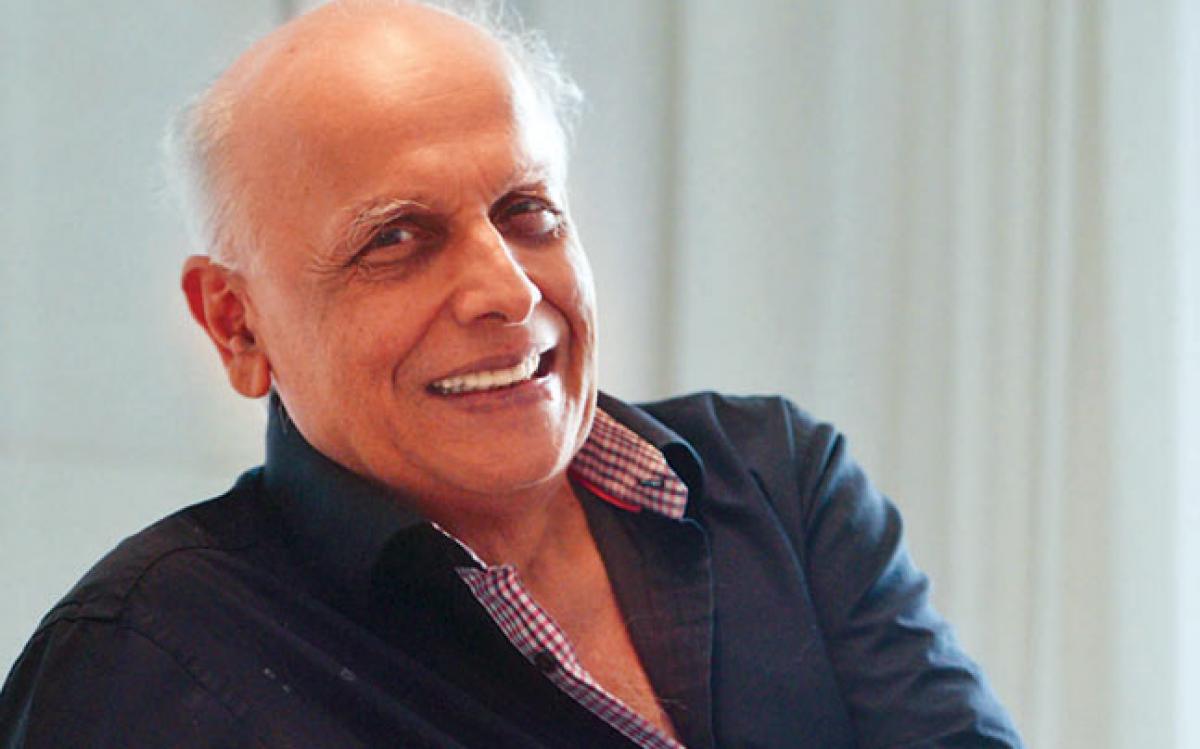 \"Baat Niklegi Toh\", a play presented by filmmaker Mahesh Bhatt, will open in the capital city next week. A story of tale of hardship, strife and love, it features Imran Zahid, Bhumika Singh and Akshita Sharma.

"Baat Niklegi Toh", a play presented by filmmaker Mahesh Bhatt, will open in the capital city next week. A story of tale of hardship, strife and love, it features Imran Zahid, Bhumika Singh and Akshita Sharma.

The play will be staged in Delhi on June 9 at the Shri Ram Centre here and in Mumbai's Sophia Auditorium on June 24, read a statement.

Directed by Viren Basoya and written by Dinesh Gautam, "Baat Niklegi Toh" is set somewhere in 1990s. The story is set in Delhi when India was laying the bricks of its evolution amidst unprecedented social issues like demolition of the Babri Masjid, caste based reservation, the remarkable Harshad Mehta fraud case. These roused a conscientious boy named Ajay Mishra from Bihar and instills in him the ambition to become an IAS officer.

Hailing from a small town and from a family floundering with immense hardships, Ajay embarks upon the endeavour to appear in the Indian Administrative Service selection exams and moves to Delhi for preparation. Confronted with socio-political issues, cultural ironies, and his strife to succeed, Ajay falls prey to a lot of hurdles. How he handles it forms the narraive.

Commenting on the message that the play imparts, Bhatt said: "It is only you who decides about the size of success in your life. Daring to dream and then overcoming the blocks that exist in your brain is all about what it takes to reach where one wants."

Basoya describes the play: "This play will touch upon some serious issues like Mandal Commission, communal riots, liberalisation."

Imran, who plays Ajay in the play, said the fact that he comes from Bihar itself gave him "extreme solace" in doing this role.

"The language, the aesthetics, and the know-how of the play naturally flowed into my performance and I could easily relate with it," he said.

"To add to this, I went through a lot of interviews of IAS officers so that my performance becomes neat. As my basic research, I got in touch with Govind Jaiswal, one of the toppers of the IAS exam 2007 batch and the son of a rickshaw puller, to get a better understanding of the role, as he possesses a similar background and story."

Imran said, "This exercise gave me a lot of insight for the role that I'm playing. The play goes back to the time of 1990s India, wherein the nation was struggling with issues of caste, political conflict and communal violence. Because of these exciting elements the audience wouldn't face a single dull moment and would be able to completely relate to the theme."

Bhumika, who plays the female lead, will perform for a live audience for the first time and she is hopeful that her role as "an extremely bubbly girl but equally mature" appeals to viewers.