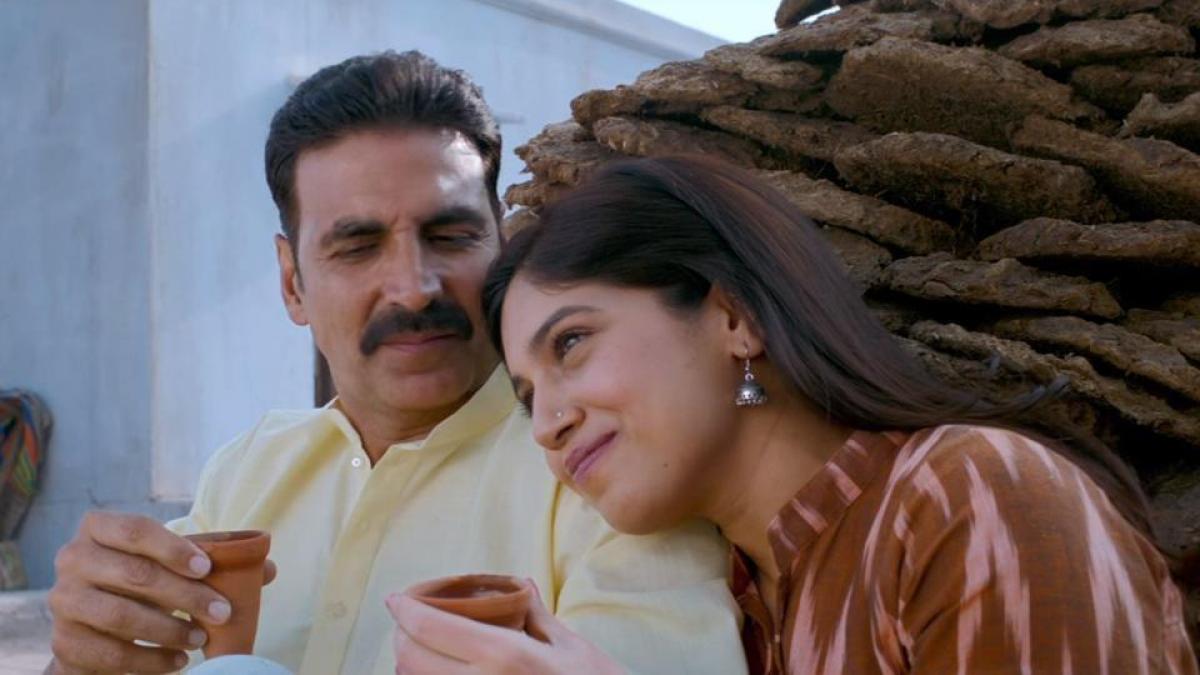 Ahead of its August 11 release, Akshay Kumar\'s much awaited project ‘Toilet-Ek Prem Katha’, has been leaked online and the actor has asked his fans to support him in the fight against piracy.

Mumbai: Ahead of its August 11 release, Akshay Kumar's much awaited project ‘Toilet-Ek Prem Katha’, has been leaked online and the actor has asked his fans to support him in the fight against piracy.

On Friday, few reports suggested that the movie featuring Akshay and Bhumi Pednekar was available online, and choreographer Remo D'Souza brought it to the notice of the filmmakers.

Remo confirmed the news to a leading daily and said that he has informed the producers about the same.

"The fight against piracy is critical and it's reassuring to see the swift action taken by the Crime Branch on the unfortunate incident involving our film 'Toilet-Ek Prem Katha.

"I would like to urge my friends, colleagues, fans and audiences to please say no to piracy. Thank you all for support," Akshay, 49, posted on Twitter.

The movie, directed by Shree Narayan Singh, is based on a love story against the backdrop of the Swachh Bharat Abhiyan.