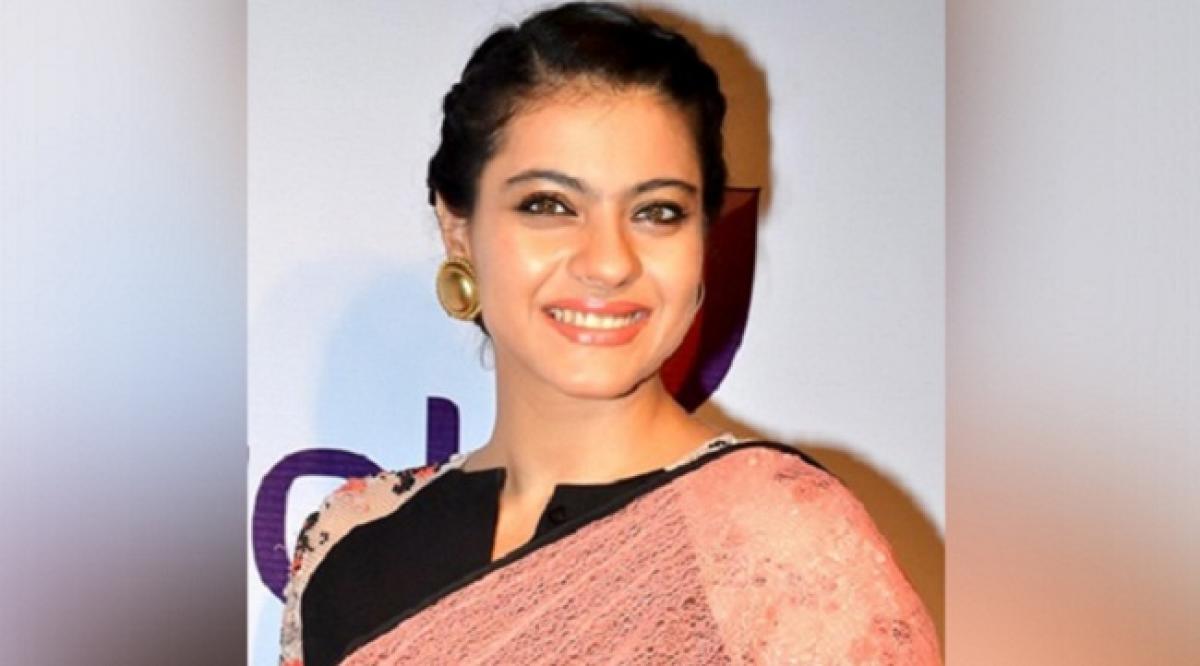 Bollywood star Kajol is ringing in her 44th birthday on Sunday

Bollywood star Kajol is ringing in her 44th birthday on Sunday.

After making her acting debut with 'Bekhudi' in 1992, Kajol had her first commercial success with the 1993 thriller 'Baazigar'.

She rose to prominence by featuring as the female lead in several top-grossing romantic flicks.

From a conservative NRI in 'Dilwale Dulhania Le Jayenge' to a tomboy in 'Kuch Kuch Hota Hai', the actress has been immensely appreciated for her films.

Her highest-grossing release came with the action comedy 'Dilwale' in 2015, alongside Shah Rukh Khan.

In 2011, the Government of India awarded her with the Padma Shri, the fourth highest civilian honour of the country.

On the work front, Kajol will be returning to the big screen after a year with 'Helicopter Eela.'

Produced by her husband, Ajay Devgn, the film will see Kajol playing the role of a single mother, who is also an aspiring singer.