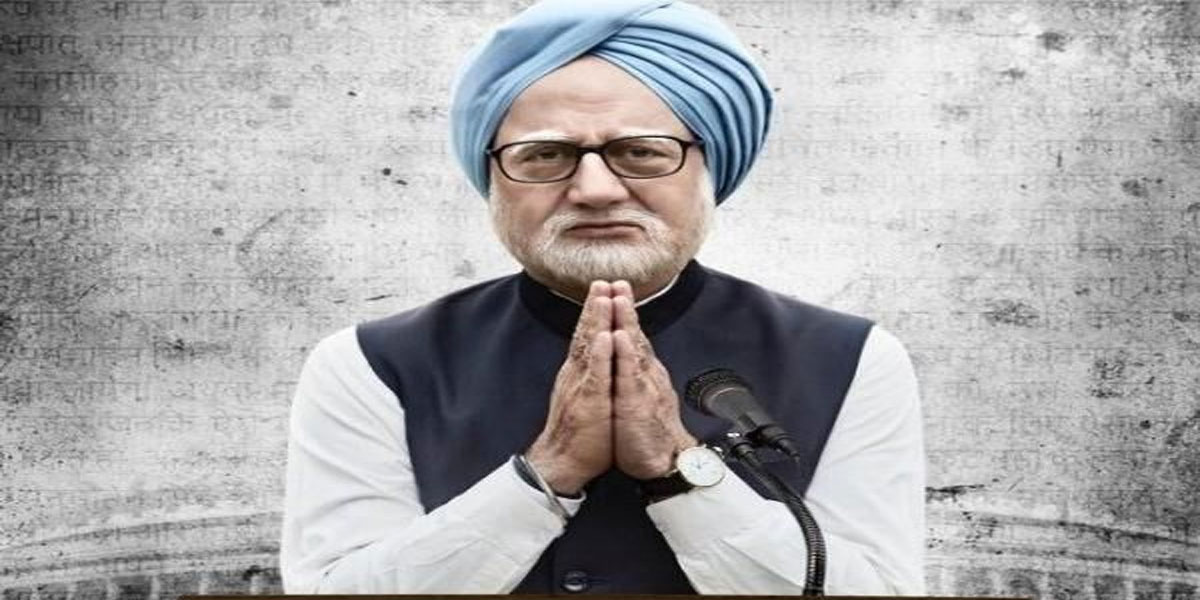 The Accidental Prime Minister producer Sunil Bohra says he knew there will be conjectures about it being a propaganda film, but he is also certain it will be a game changer for political cinema in India

‘The Accidental Prime Minister’ producer Sunil Bohra says he knew there will be conjectures about it being a propaganda film, but he is also certain it will be a game changer for political cinema in India. "In my opinion, this film is certainly going to be a game changer as far as political cinema is concerned. It took two years to write, about half a year to make, but shall be remembered for a long, long time as it is the first film where all the characters are addressed in real names," Bohra said in a statement to IANS.

The film, starring Anupam Kher as former Prime Minister Manmohan Singh, is based on the 2014 memoir of the same name by Sanjaya Baru, Singh's media advisor from 2004 to 2008. While the BJP shared the trailer on its Twitter timeline, some Congress leaders have objected to its content. There has been talk about ‘The Accidental Prime Minister’ being a propaganda film ahead of the Lok Sabha elections. What does Bohra have to say?
"I am aware, and I knew it would surely happen but it will all be cleared once the film is out in cinemas. People will respect the work and hard work rather than raising any other issue," he said. Bohra, who has earlier backed films like ‘Gangs of Wasseypur’, ‘Shahid’, ‘Tanu Weds Manu’ and ‘Mastram’, said risk was involved in each and every film. "Without risk no film can be made," he commented when asked about the risks involved in making a political film in India. He is ready for the reactions that may come his way after the Vijay Ratnakar Gutte directorial releases. "The reactions will come. It is a democratic country... Everyone has the right of opinion, and I will surely respect whatever comes my way," he said.

He believes the road less travelled is very difficult to tread on. "The same could be said about the journey to make this film. We are a content based production house and to make this kind of film we need support from a studio, but the market dynamics are such that no studio was interested and it took lot of time till we finally managed to get our act together." Bohra said the film is a "three hero" project. "Akshaye Khanna (who plays Baru), Anupamji and Vijay Ratnakar Gutte, the debutant director. Dictionary will fail you to find the one word that describes the film he has made. What you see now is his vision and he has taken this film to a different level," Bohra said.