After Anushka and Shraddha, we wanted another A-lister to do a horror says Bhushan Patel on casting Nargis 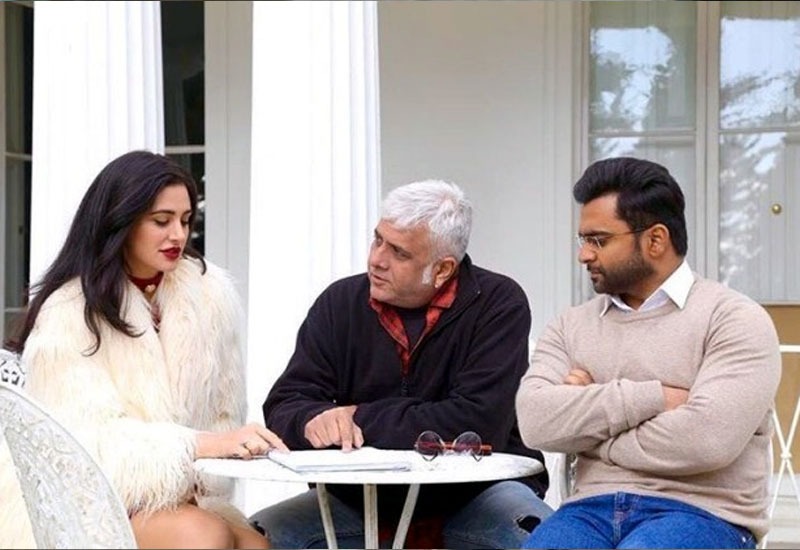 Director Bhushan Patel, gearing up for the release of Amavas says after Alisters like Anushka and Shraddha he wanted to see another Alister actress in the horror genre, so he decided to approach Nargis Fakri

Director Bhushan Patel, gearing up for the release of Amavas says after A-listers like Anushka and Shraddha he wanted to see another A-lister actress in the horror genre, so he decided to approach Nargis Fakri.

When asked why he chose to chase Nargis in his upcoming horror flick, Bhushan said, "Why not. A lot of A-listers have started to do the horror genre which is a great news for horror directors like me. Bipasha was part of my previous film alone and then Anushka and Shraddha also did horror films.

After them, we wanted to cast another A-lister and Nargis loves horror. She was incidentally in India at that time. So we just took a chance on the opportunity and she loved the plot."

While talking about working on the film, 'Amavas' Nargis said the shooting experience was as scary as watching the film.

She added, "When I went to meet him I was excited because I knew he is the man for horror films. I really loved horror films even as a kid and six years living here I hadn't come across horror genre as such .I always wanted to try this so it really was a no brainer. Amavas was so wonderful and something new, and I love to keep trying new things."

Presented by Viiking Media Entertainment, the film stars, Sachiin Joshi, Nargis Fakhri, Mona Singh and Vivan Bhatena. Amavas is said to be a remake of 2002 American horror film, 'The Ring'.

Directed by Bhushan Patel, Amavas is produced by M.R. Shahjahan and will release on 1st Feb 2019.