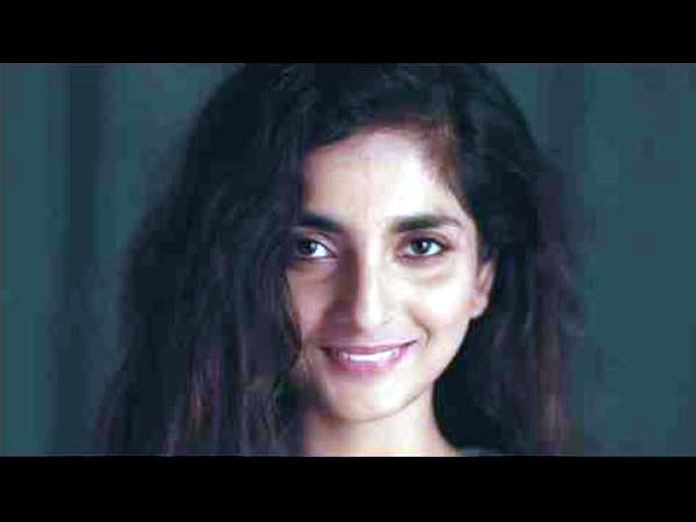 They took to their Twitter accounts on Tuesday and shared the link to a short film titled Switch.

The short film shines a light on one of the darkest evils of our times - modern slavery. Created by Parallel Minds Production, the makers hope, that the film will encourage viewers to take a stand against this injustice.

The video shows the city moving on after a human trafficking container is dropped in the middle of the city. No one moves forward to help until a girl opens the door to finds other kids trapped inside. Asking for help the video reads, "How can you help us when you can not see us?"

The youtube description reads, "Together we can end modern slavery. Join us at www.youcanfree.us "

The video has also been trending on Twitter in India.