No Clarity On Viswaasam Movie Release 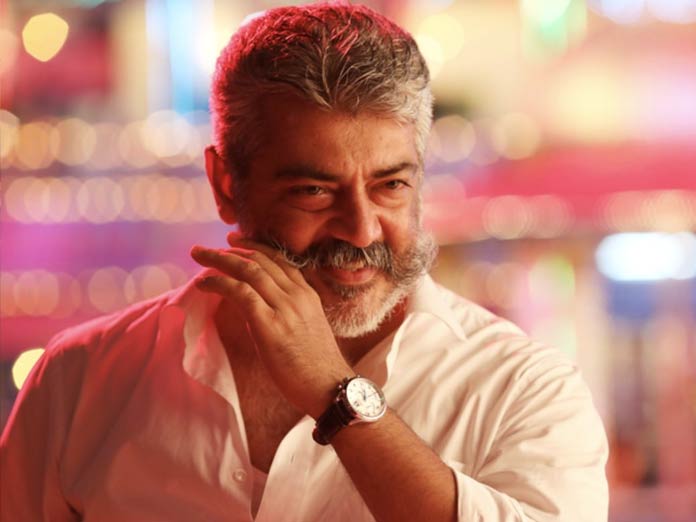 Ajith's Sankranthi release Viswaasam has become a big hit at the box office. The film has Nayanathara playing the female lead. The movie is being planned for a grand release in Telugu soon.

The trade buzz reveals that Viswasam Telugu dubbing theatrical rights not sold yet and there is also no clarity on Telugu version release date. The producers are looking for the distributors now who could take the Telugu rights of the movie for a nominal price.

On the other side, the Kannada version dubbing work is currently in full swing and the release date of the movie will be announced soon. Very likely, both the Telugu & Kannada versions will release simultaneously at the box-office.

Directed by Siva, the movie marks the fourth time collaboration of the director with Thala Ajith. Earlier, they worked on Veeram, Vedalam and Vivegam.