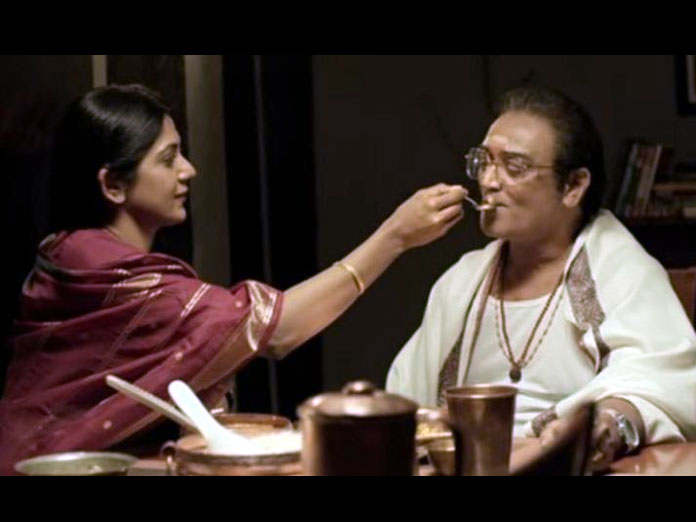 Filmmaker Ram Gopal Varma is back with a bang and unveils the first official trailer of Lakshmis NTR, which follows the life of legendary actorpolitician NT Rama Rao

Filmmaker Ram Gopal Varma is back with a bang and unveils the first official trailer of Lakshmi's NTR, which follows the life of legendary actor-politician NT Rama Rao.

The film chronicles the events that happened after the entry of Lakshmi Parvathi, his second wife.

On Valentine's Day, the filmmaker dropped the official trailer, which has taken the internet by storm. It depicts the controversial life of late CM NTR and what happens when Lakshmi Parvathi enters his life to pen his biography.

Ram Gopal Varma tweeted, “Here is the trailer of the most intense and dramatic love story ever...Wish u all a very happy Valentine’s day”

The trailer shows Lakshmi Parvathi approaching NTR to write a biography on him and eventually they get married to each other, which didn’t end well.

Lakshmi's NTR is a biographical drama film based on the real life of former chief minister of undivided Andhra Pradesh N. T. Rama Rao from the perspective of his wife, Lakshmi Parvathi.

It is directed by Ram Gopal Varma and produced by Rakesh Reddy.