Mangoes may go out of reach for aam aadmi this year 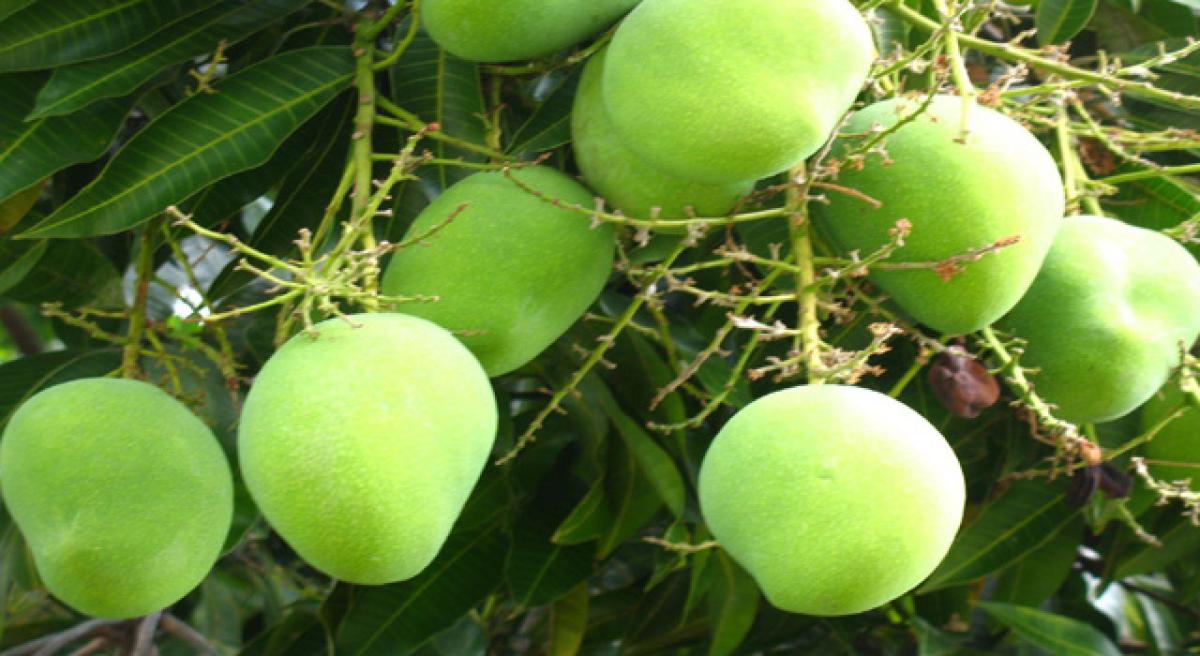 He said the maximum yield this year in the state, considered the country's mango bowl, could be just 15 lakh metric tonnes. The reason behind the poor output is "strong humid winds" due to which mango growers had to double pesticide sprinkling to save the trees from pests, he said, adding dust storms made the scenario more bleak for the growers. "Due to decline in production, the price of mangoes are likely to be high this time making it out of reach of the common man," he said.

Due to the anticipated poor production, the AIMGA has demanded that mango be covered under the prime minister's crop insurance scheme. "The state government has started waiving loans of farmers but no such arrangement has been done for mango growers. We have written to Chief Minister Yogi Adityanath to give mango growers the status of farmers," Insram said.

"We have also demanded inclusion of mangoes in the PM crop insurance scheme to protect us from onslaught of nature and crop loss," he said. He said mango growers this year have to suffer heavy losses due to which it is going to be a difficult time for them. AIMGA should be given more powers and its representatives should be included in various committees to voice the grievances of mango cultivators, he said.

"We want to be part of committees drafting policies for mango growers and our suggestions should be taken. We want government to waive electricity charges for tubewells used for irrigation of mango orchards. Besides, mango exporters should be encouraged by the government," he said.