Connecting farmers in Andhra Pradesh to the European market 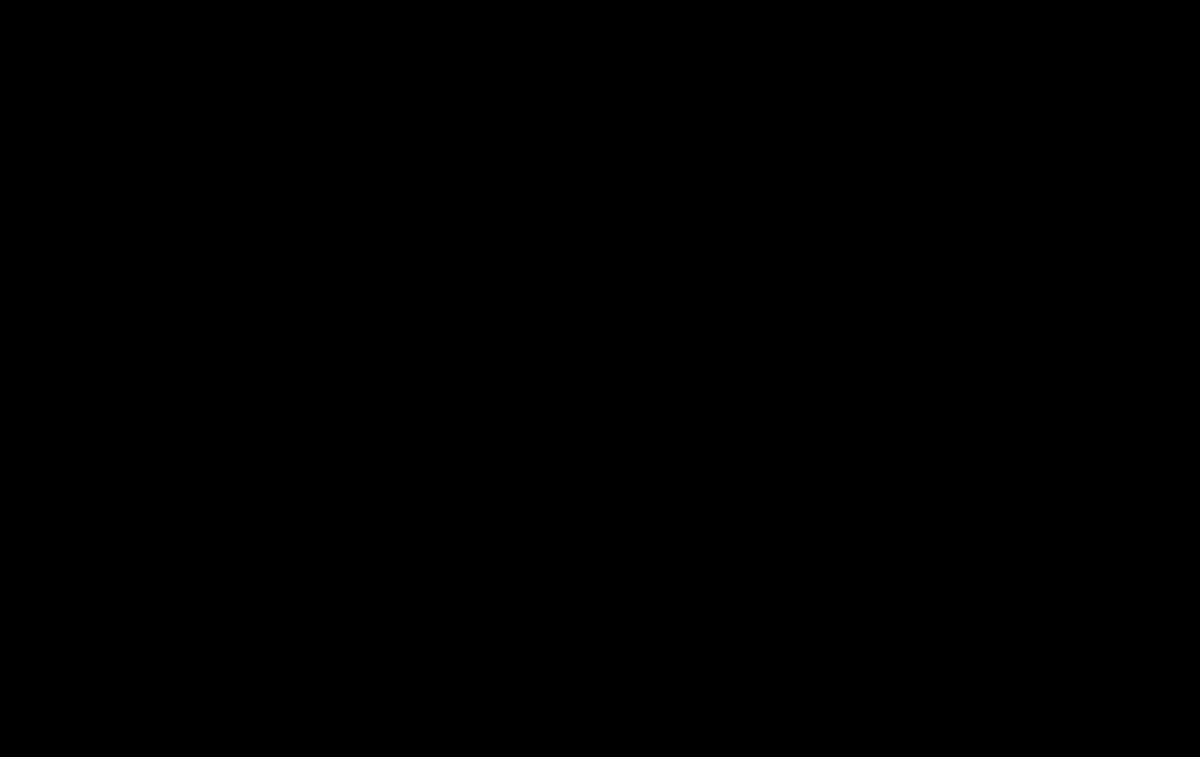 Aneel Kumar Ambavaram has a master’s degree in organic agriculture from the University of Wageningen in the Netherlands, one of the best schools for agricultural sciences.

Aneel Kumar Ambavaram has a master’s degree in organic agriculture from the University of Wageningen in the Netherlands, one of the best schools for agricultural sciences.

After working with multinational companies like Dow Agro-Sciences and Dupont for 15 years, he could have had a high-profile career with a handsome package. But, during his trips across Andhra Pradesh, and especially his own village, Kadapa, Anil realised that all his work did was make him successful, but not help farmers grow.

Aneel Kumar joined Grameena Vikas Kendram Society for Rural Development (GVK), an NGO working for agriculture, sustainability and rural development, as the President in 2009. He met Sarat Babu Gidda, a mechanical engineer, who started working with GVK right from the time he was in college.

The team also had Vidya Sagar, who has a Master’s degree in Sustainable Agricultural Development from the University of Copenhagen, Denmark. The trio started with the mission of uplifting cotton farmers from Kothavalasa, Chinatalapadu and two other villages in Vizianagaram district. They ran campaigns in villages and were on the lookout for farmers willing to join them. Around 50 farmers had never seen a non-Bt cotton seed. The team helped them start organic farming.

A firm in the U.S. has already committed itself to purchase the cotton lint produced by these farmers, while some European companies have expressed an interest too. GVK also takes order from a brand that needs organic lint or T-shirts, gets cotton produce from its associated farmers, processes it through the ginning and spinning mill in Tirupur and distributes the end product.

In the Netherlands ‘T for Change’, a local company has sold the T-shirts twice on the eve of their national day. According to the team, organic farming not only helps farmers get rid of the impact of pesticides and other chemicals but also reduces the amount of water needed. A conventional cotton t-shirt needs about 3,000 litres of water, but the organic t-shirt needs only 300 litres of water.

The immediate benefit for farmers would definitely be lesser expenditure. Usually, they spend Rs. 15,000 – Rs. 20,000 per acre, but now they must invest only around Rs. 5,000. The organic seed, when placed in soil that is used to being fed with chemical fertilisers, takes time to have a successful yield. Over the span of three years, the yield is normal. It must be noted, organic farming requires zero investment and hence the farmer gets better returns.

Once project Anvita was working well, Aneel wanted to help the farmers in his own village, Kadapa. Kadapa is a very dry region that suffers from chronic water scarcity. The area is famous for banana and sweet orange cultivation. However, the farmers struggle with heavy investments required to grow these fruits and the inadequate market price at which they are sold at.

A number of factors cause sweet orange trees to shed fruits prematurely. Aberrations in rain/irrigation, wind, cyclone etc accelerate fruit dropping. About 4 out of 5 fruits are estimated to be dropped at different stages, leaving farmers in a state of drudgery. Also, after planting, farmers must wait for four years before starting revenue generation. They pinch off the small fruits to allow for the healthy growth of the plant, which is a labour-intensive chore.

After much research, the team found out that a bioflavonoid called “Hesperidin” is present in these aborted sweet oranges. This natural compound has a positive effect on the human circulatory system and hence has pharmaceutical value. Collection, processing, quality management and supply of aborted small oranges can fetch additional income to these farmers.

GVK has set up farmers training systems under the project Hesperedin. Beneficiaries can collect and sell both fresh and dried fruits as per the quality standards. GVK has signed an agreement with a renowned European pharmaceutical company recently to export sun dried oranges.

We consume about 14 grams of pesticide in a day. Organic food costs less to produce and hence increases the farmer’s profit. There is a need for a consistent and robust organic retail chain in India that is market driven so more farmers are ready to produce organic food. Future Seed works with tribal and marginal organic farmers to establish Value Chains that continuously produce affordable organic food. The data is used to predict the fluctuation of price of food products and stabilise this as much a possible.

The team also believes that social and mindset changes are as important as improving income. So, Suraksha endeavours to tackle the issues of gender norms, power, entitlement and sexism in the society by working with boys and men through a project called “gender-transformative work”. It focuses on educating men and empowering women.

Technology is another aspect that the team wants to introduce to agriculture. Tip4change connects small farmers and rural artisans with global consumers by using Smartphone technology to achieve improved transparency, accountability and engagement in supply chains to drive sustainable and bottom-up development. It is a combination of 3 proven model viz., Fair Trade, Mobile Technology and Micro Philanthropy. The team is continuously working towards the betterment of farmers, one cause at a time.